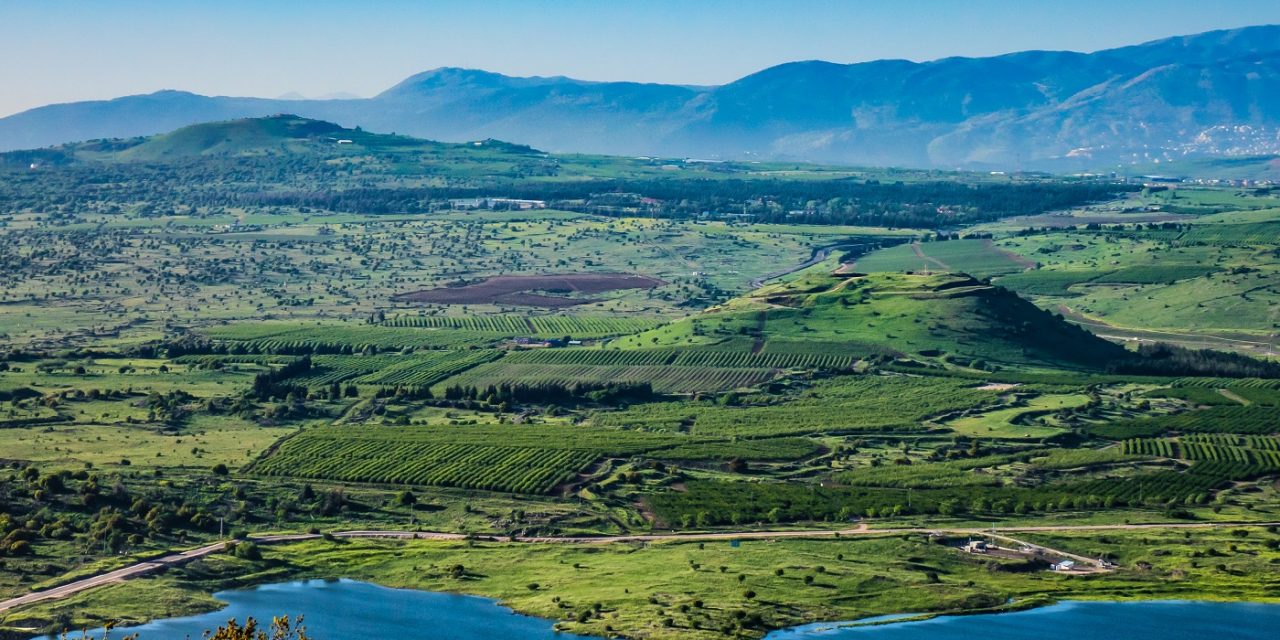 The Biden Administration is quietly walking back the US recognition of Israel’s sovereignty over the Golan Heights, according to a report by the Washington Free Beacon.

A State Department official refused to tell the Beacon that the administration still recognized the Golan Heights as part of Israel, which the Trump Administration recognized in 2019, calling Israel’s control of the strategic territory a “practical matter.”

“As long as [Bashar al-Assad] is in power in Syria, as long as Iran is present in Syria, militia groups backed by Iran, the Assad regime itself—all of these pose a significant security threat to Israel, and as a practical matter, the control of the Golan remains of real importance to Israel’s security,” the official said.

The Beacon called the policy shift a “significant blow” to Israel.

Former US Secretary of State Mike Pompeo slammed the current administration’s policies regarding the Golan Heights, telling the Beacon that “The Golan Heights are not occupied by Israel, they are a part of it. The Israelis have a right to it as sovereign land.”

Israel captured the Golan Heights from Syria in the 1967 Six-Day War, when Syrian and Egyptian forces massed on Israel’s borders and threatened to destroy the Jewish State. In 1981, former Prime Minister Menachem Begin formally annexed the strategically-vital territory, which Israel has long maintained is vital as it represents a high ground overlooking much of northern Israel and serves as a buffer against military aggression from Syrian territory.

The Israeli government considered withdrawing from the Golan Heights as part of a potential peace deal with Syria in the 1990s. Following the outbreak of the Syrian civil war in 2011 and the subsequent massacre of over 500,000 Syrians as well as the spread of the ISIS terrorist organization in Syria, a growing consensus has been that Israel must maintain control over the Golan Heights.