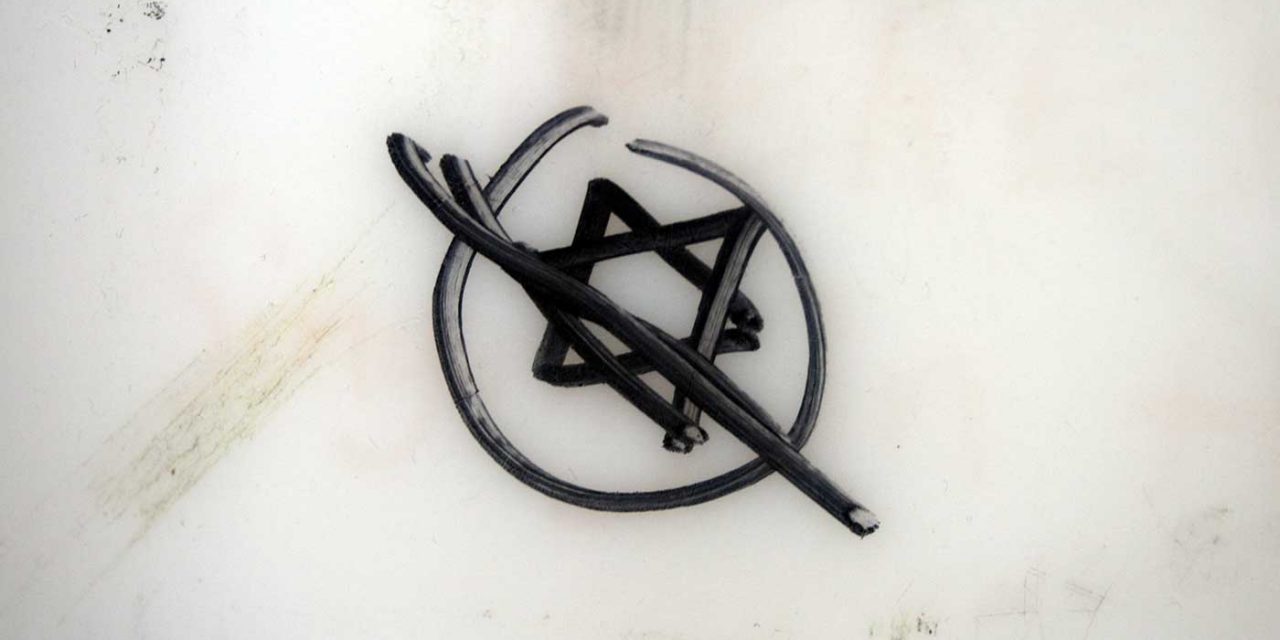 A new poll released by the Brandeis Center and the Cohen Research Group reveals that 50 percent of Jewish students have felt “the need to hide their identity” on campus, while 65 percent of students in the leading Jewish fraternity and sorority have “felt unsafe” on campus.

“50% of Jewish students hide their Jewish identity and more than half avoid expressing their views on Israel,” the study states.

The Brandeis Center also found that “most students surveyed have felt unsafe as a Jew at some point while on campus or in virtual campus settings,” with 64 percent of Alpha Epsilon Pi fraternity members and 67 percent of Alpha Epsilon Phi sorority members not feeling safe “as a Jew on their campus or in virtual campus settings.”

The survey also found that “two thirds of students experienced or were familiar with acts of anti-Semitism over the past 120 days on campus or in virtual campus settings,” and that “as many as 10% were aware of physical attacks against Jewish students.”

Examples of verbal anti-Semitic sentiments that Jewish students say they have experienced on campus included: “Israel treats Palestinians how the Nazis treated the Jews,” derogatory statements, such as “Zionists are murders,” and the claim that “Zionism is a form of white supremacy,” among other statements.