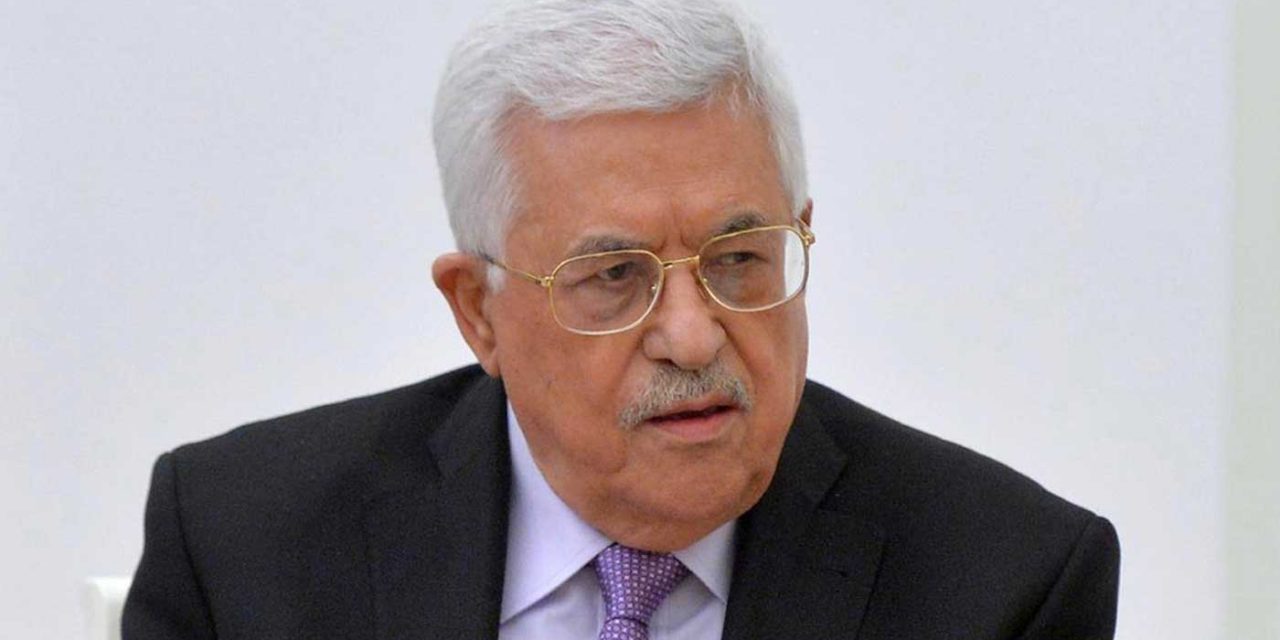 Abbas would have flown to New York personally if his request to meet with Biden had been granted. Instead, he delivered his address to the UN General Assembly via web-cast last week.

Biden raised the issue of the Arab-Israeli conflict during his speech to the UN General Assembly last week and reiterated his administration’s support for the Two-State Solution. However, he stated that such a solution is a “long way” off.

During his speech, the president also stated that America’s support for Israel is “unequivocal” and its commitment to the Jewish State’s security is “without question.”

The Iranian resistance movement is mourning the loss of their good friend Sir David Amess who worked to bring about freedom and democracy in Iran for over thirty years and spoke out...
Read More

Israel is hosting air force squadrons from eight countries, including the UK, in the latest joint military exercises hosted by the Jewish state. The exercise, held at Ovda...
Read More

The BBC is guilty of showing shameful anti-Israel bias in its coverage of the Toyko Paralympics 2020, refusing to acknowledge an Israeli-Arab as the first Arab to win a gold...
Read More

Nazanin Zaghari-Ratcliffe, the British-Iranian mother who was imprisoned on trumped-up espionage charges has lost an appeal against another term in jail.Her family said on Saturday that...
Read More