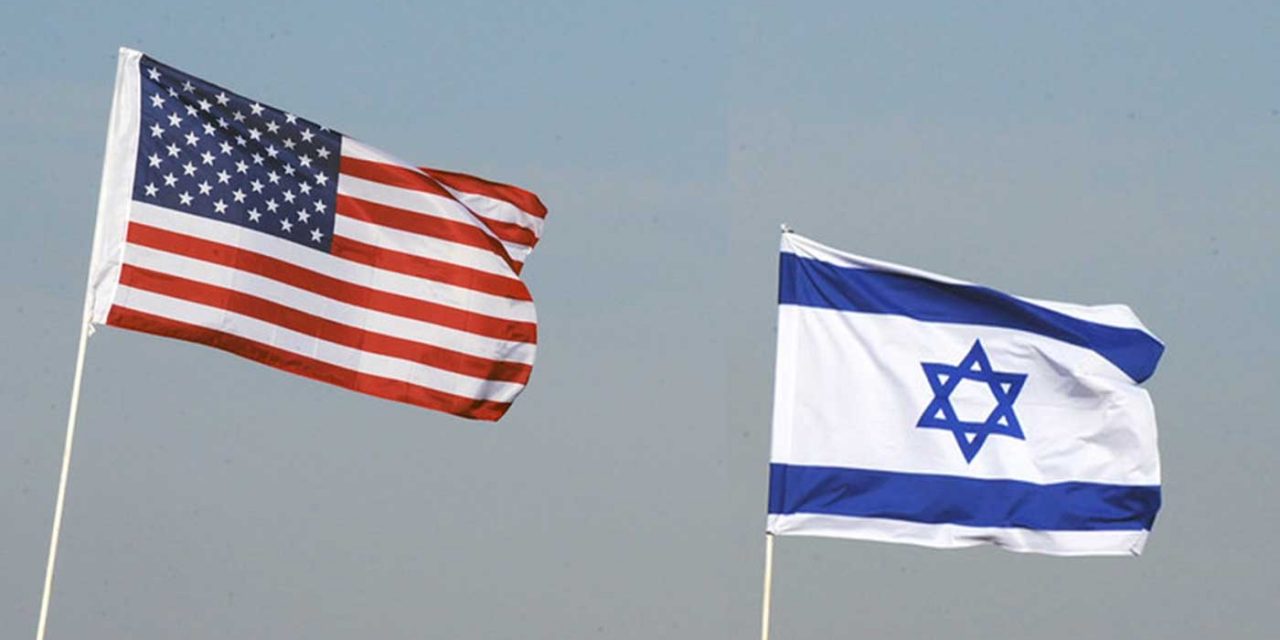 Speaker of the United States House of Representatives, Nancy Pelosi, and a delegation of US politicians visited Israel this week and met with Israeli politicians at the Knesset on Wednesday.

At an event held to welcome the visitors, Pelosi said, “Israel is the greatest political achievement of the 20th century and the United States is proud to be its ally. US support for Israel’s security and regional stability remains ironclad. The House of Representatives proudly approved additional funding for the Iron Dome last September, and we hope to approve it in the Senate very soon as well.”

Regarding the Iranian threat, Pelosi said, “We are together in the fight against terrorism posed by Iran, both in the region and also its nuclear development. The threat of nuclear development is a global one – it is a threat to the world.”

“Our delegation is also here to reaffirm America’s commitment to a just and enduring two-state solution, one that enhances stability and security for Israel, Palestinians, and their neighbours,” Pelosi said.

Thanking Pelosi for her support, Knesset Speaker Mickey Levy said, “For many years, you worked to ensure our right to defend our citizens, and stood by our side during the most difficult times, as we saw last year during Operation Protective Edge in Gaza.

“The approval of the legislation to fund the replenishment of the Iron Dome system will forever be associated with you, and always as one of the greatest displays of support by the American people and by the House of Representatives for the State of Israel. We could not have asked for a better friend.”