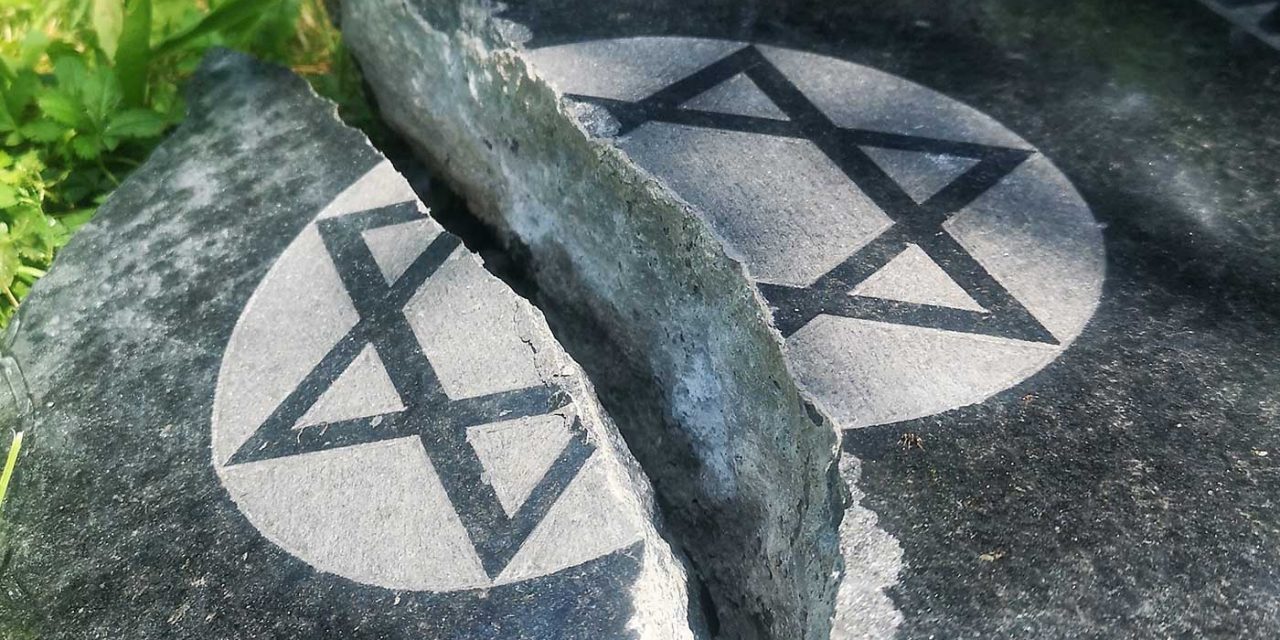 The number of antisemitic incidents recorded by the Anti-Defamation League in the United States reached an all-time high in 2021, according to a new report by the group.

The 2,717 incidents identified in news articles by the ADL or reported to the ADL directly in 2021 represent a 34% increase from the 2,024 incidents of antisemitism tallied by the group in 2020. Previously, the 2,107 incidents in 2019 were the highest total since the ADL began publishing annual counts in 1979.

Anything from a slur to a terror attack can be included in the tally. For the second straight year, 2021 saw no fatal incidents tied to antisemitism in the United States, but the ADL counted 88 antisemitic assaults, a 167% increase from the 33 assaults in the 2020 count.

The group cited several reasons for the high numbers — including what the ADL said was “improved reporting” because of partnerships with multiple Jewish organizations.

The partnerships — with several Jewish organizations including the Community Security Initiative, Community Security Service, Hillel International, Secure Community Network, Union of Reform Judaism and the United Synagogue of Conservative Judaism — were responsible for identifying 494 incidents, or 18% of the total.

Read the fully story at Times of Israel