US and Israeli warships conduct joint patrols in Mediterranean 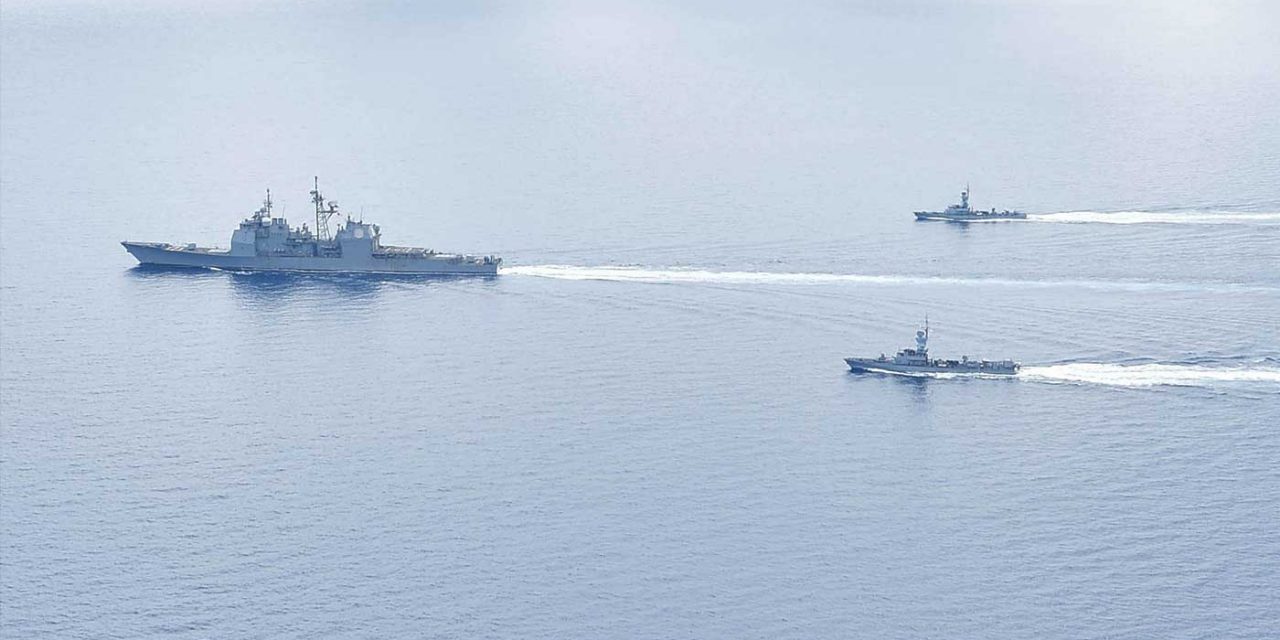 Israeli and United States forces have joined together for joint maritime security patrols in the Mediterranean Sea, showing an increase in cooperation and likely sending a message to Israel’s enemies that American still has the back of their ally in the Middle East.

Taking part in the patrols was the USS Monterey, a guided-missile cruiser, and two Israeli Sa’ar 4.5 ships.

“Through operations and training such as this, U.S. and IDF enhance existing cooperative relationships and take great strides in safeguarding the region’s vital link to the global economy,” Baggett said.

According to the Navy, the patrols “enhanced interoperability between the maritime nations through communication and command and control scenarios between the two nations.”

It is also reported that the commanding officers of the vessels were able to hold a cross deck meeting while observing COVID-19 safety protocols.