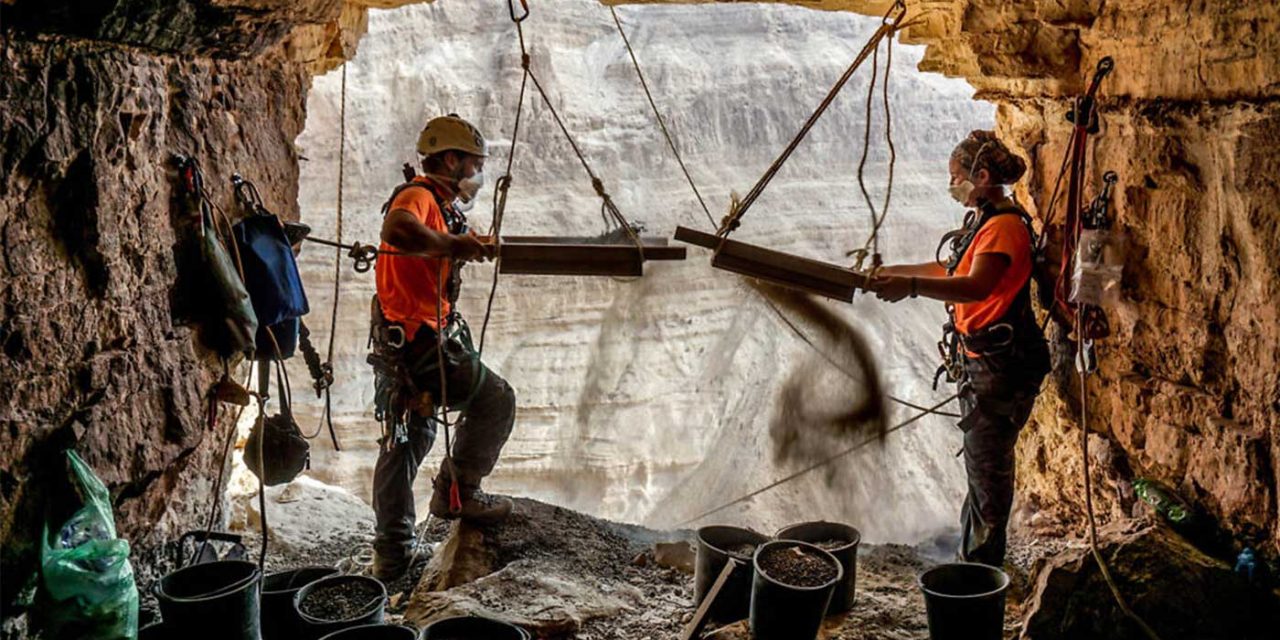 The Israel Antiquities Authority (IAA) has made an incredible discovery with 2,000-year-old fragments of Biblical texts being discovered in the Judean hills.

The fragments of parchment bear lines of Greek text from the books of Zechariah and Nahum, being radiocarbon dated to around 100AD to 200AD, and are the first of the Dead Sea Scrolls to be discovered in decades.

“For the first time in approximately 60 years, archaeological excavations have uncovered fragments of a biblical scroll,” the IAA said in a statement. 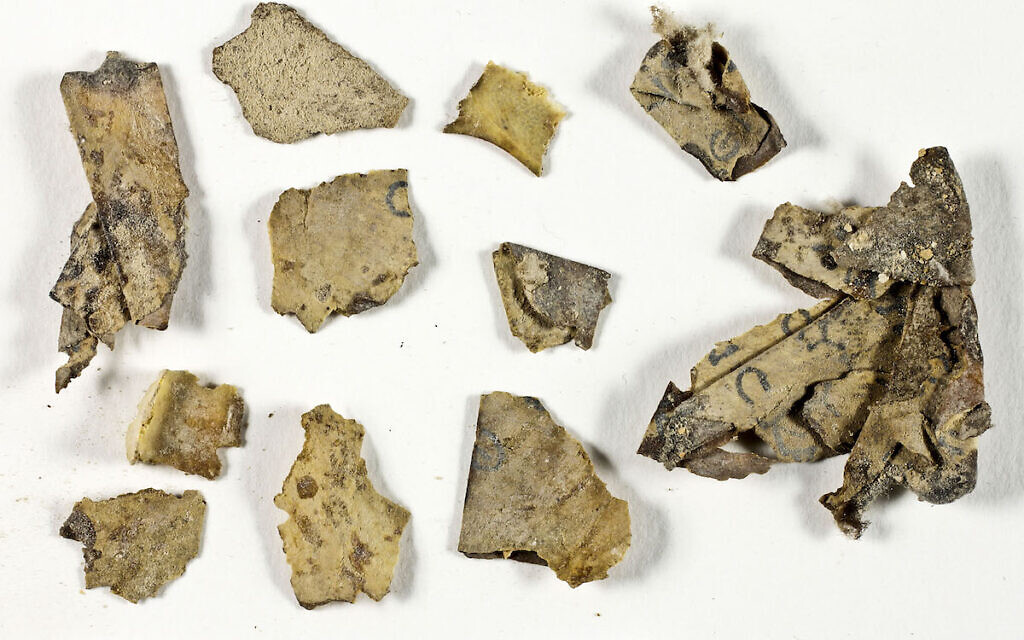 The new pieces are believed to belong to a set of parchment fragments found in a site known as The Cave of Horror, named after 40 human skeletons were found there during excavations in the 1960s. The fragments found there also bear a Greek rendition of the Twelve Minor Prophets – a book in the Hebrew bible which is broken up into twelve individual books in Christian translations of the Bible.

The verses founded were part of Nahum 1:5-6 which reads:

“The mountains quake before Him,
The hills melt,
And the earth heaves at His presence,
Yes, the world and all who dwell in it.

Who can stand before His indignation?
And who can endure the fierceness of His anger?
His fury is poured out like fire,
And the rocks are thrown down by Him.”

“These are the things you shall do:
Speak each man the truth to his neighbour;
Give judgment in your gates for truth, justice, and peace;
Let none of you think evil in your heart against your neighbour;
And do not love a false oath.
For all these are things that I hate,’
Says the Lord.”

The cave is located in a remote canyon in the Judean Desert, south of Jerusalem. The caves are located on the edge of the Dead Sea, hence the name the ‘Dead Sea Scrolls’.

The pieces of parchment were thought to have been stashed in the cave during the Bar Kochba Revolt, a Jewish uprising against Rome, between 132 and 136 AD and have been identified as coming from a larger scroll that was found in the 1950s, in the same “Cave of Horror” in Nahal Hever, which is some 80 meters (260 feet) below a clifftop.

According to an Israel Antiquities Authority press release, the cave is “flanked by gorges and can only be reached by rappelling precariously down the sheer cliff.” 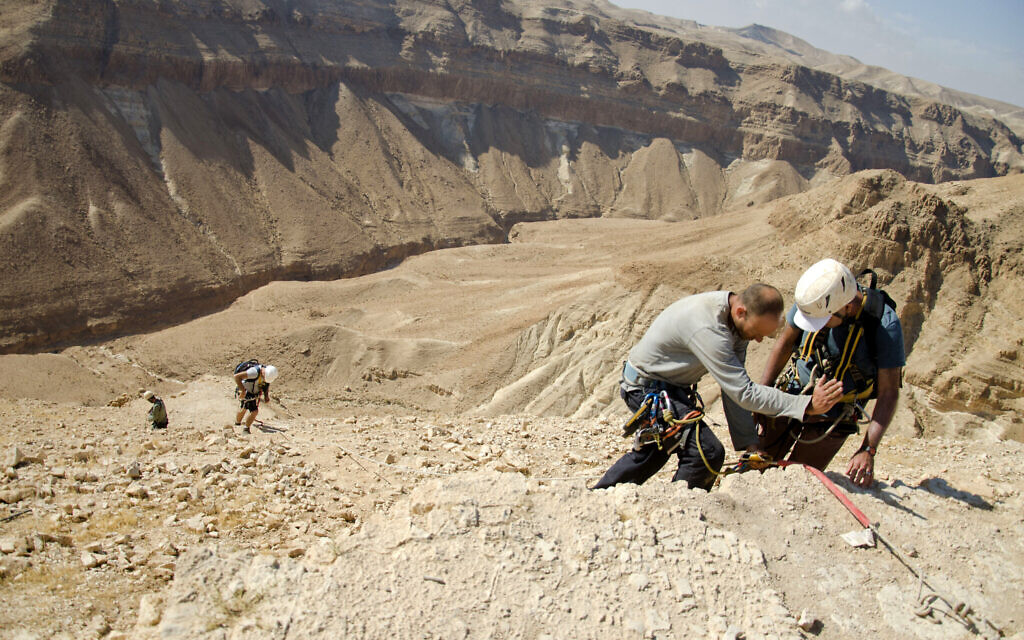 “The desert team showed exceptional courage, dedication and devotion to purpose, rappelling down to caves located between heaven and earth, digging and sifting through them, enduring thick and suffocating dust, and returning with gifts of immeasurable worth for mankind,” said Israel Antiquities Authority’s director Israel Hasson, who led the widespread rescue operation, in an IAA press release.

Along with the “new” biblical scroll fragments from the Books of the Minor Prophets, the team excavated a huge 10,500-year-old perfectly preserved woven basket — the oldest complete basket in the world — and a 6,000-year-old mummified skeleton of a child tucked into a blanket.

Since 2017, the Israeli Antiquities Authority has spearheaded an operation to salvage ancient artefacts from caves throughout the Judean Desert in a bid to fight back against the rampant looting that has occurred in the area since the much-heralded — and lucrative — discovery of the Dead Sea Scrolls by Bedouin shepherds some 70 years ago.

“The newly discovered scroll fragments are a wake-up call to the state. Resources must be allocated for the completion of this historically important operation. We must ensure that we recover all the data that has not yet been discovered in the caves before the robbers do. Some things are beyond value,” Hasson said.