Netanyahu: ‘There are four more peace agreements on the way’ 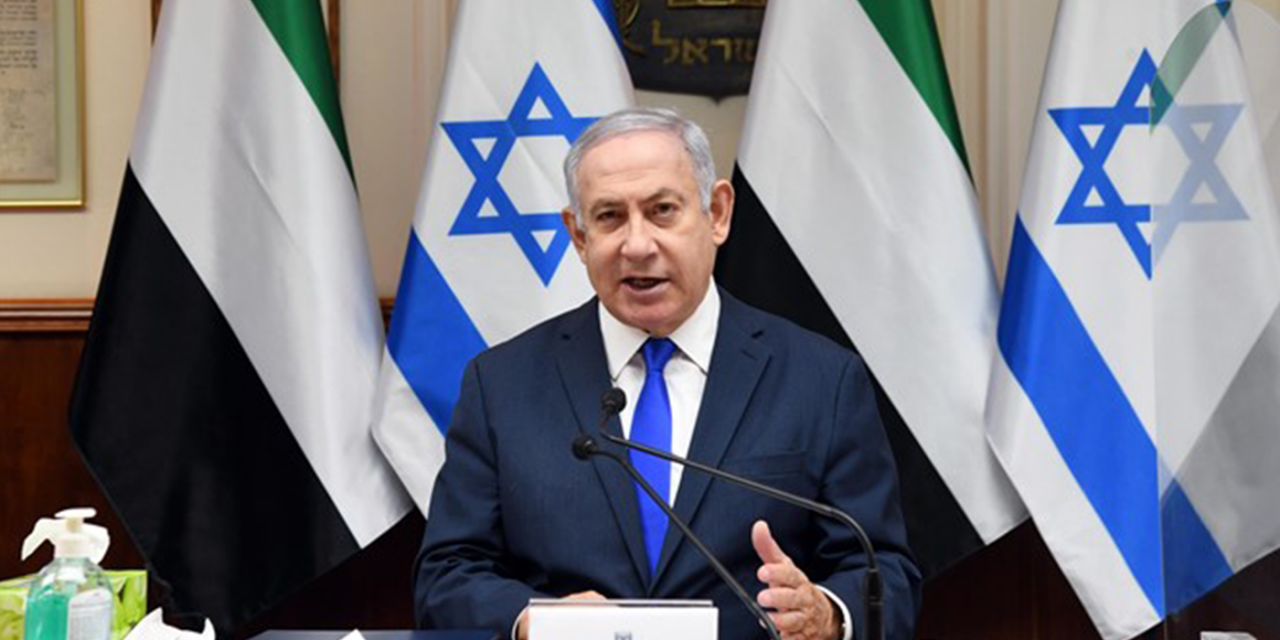 Israel’s Prime Minister Netanyahu said on Tuesday that there are four new peace deals on the horizon.

Prime Minister Binyamin Netanyahu said in an interview with Ynet on Tuesday, “There are four more peace agreements on the way… the people come to us because they know that this is the real thing.”

The prime minister added that he received a phone call from a leader in the region on Monday night and they engaged in a 45-minute conversation.

“There are also several more countries on the brink of joining the Abraham Accords, including Oman, Qatar and Mauritania,” Kushner stated. “The table is set. If it is smart, the Biden administration will seize this historic opportunity to unleash the Middle East’s potential, keep America safe, and help the region turn the page on a generation of conflict and instability.”

We look forward with interest to see how this will play out in the weeks and months ahead.