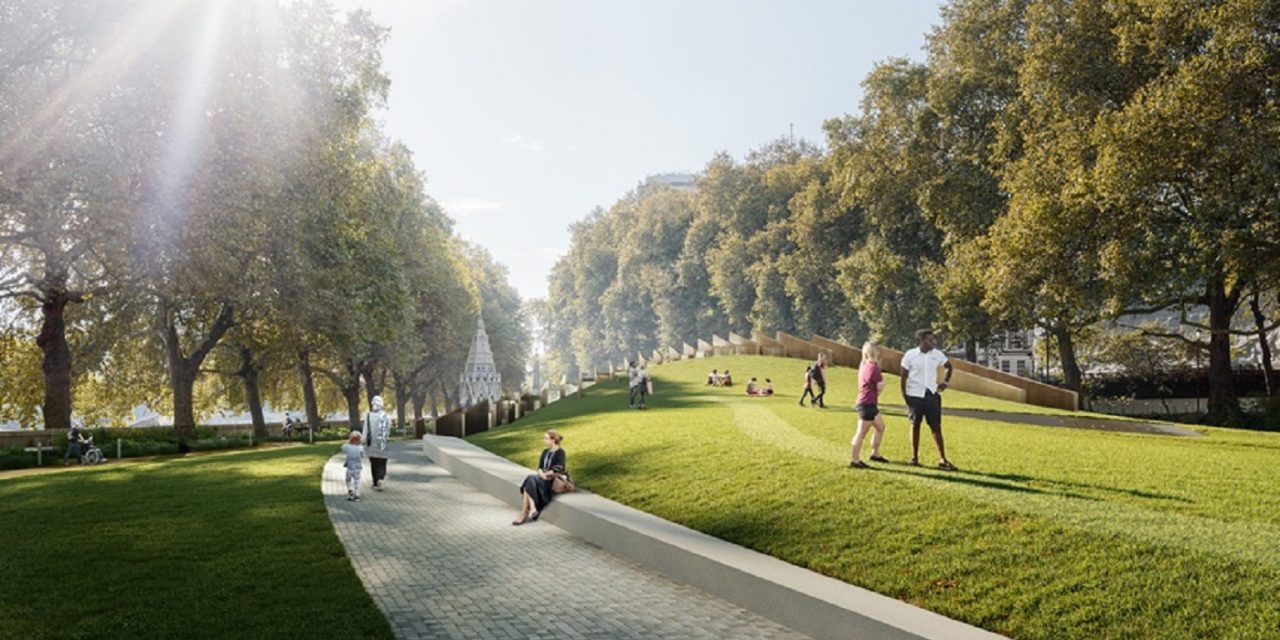 A new national memorial to remember six million Jews murdered in the Holocaust would “interrupt substantially” the view of the Houses of Parliament, according to an official advisory body to UNESCO.

The UK branch of the International Council on Monuments and Sites (ICOMOS), which is UNESCO’s adviser on world heritage sites, wrote to Westminster Council opposing the application to build the memorial.

It raised concern that one million visitors per year are expected to visit the Holocaust memorial and claimed that constructing it there “would have a massive visual impact”, even though the development will comprise of only seven percent of the park with the education centre being underground.

The proposed location of the planned Holocaust Memorial in Victoria Tower Gardens, next to the Palace of Westminster, has been supported by more than 170 MPs and Peers.

CUFI launched a petition earlier this week in support of the memorial after thousands signed an online petition against.

The CUFI petition raises questions to those who oppose this construction on an environmental level, saying: