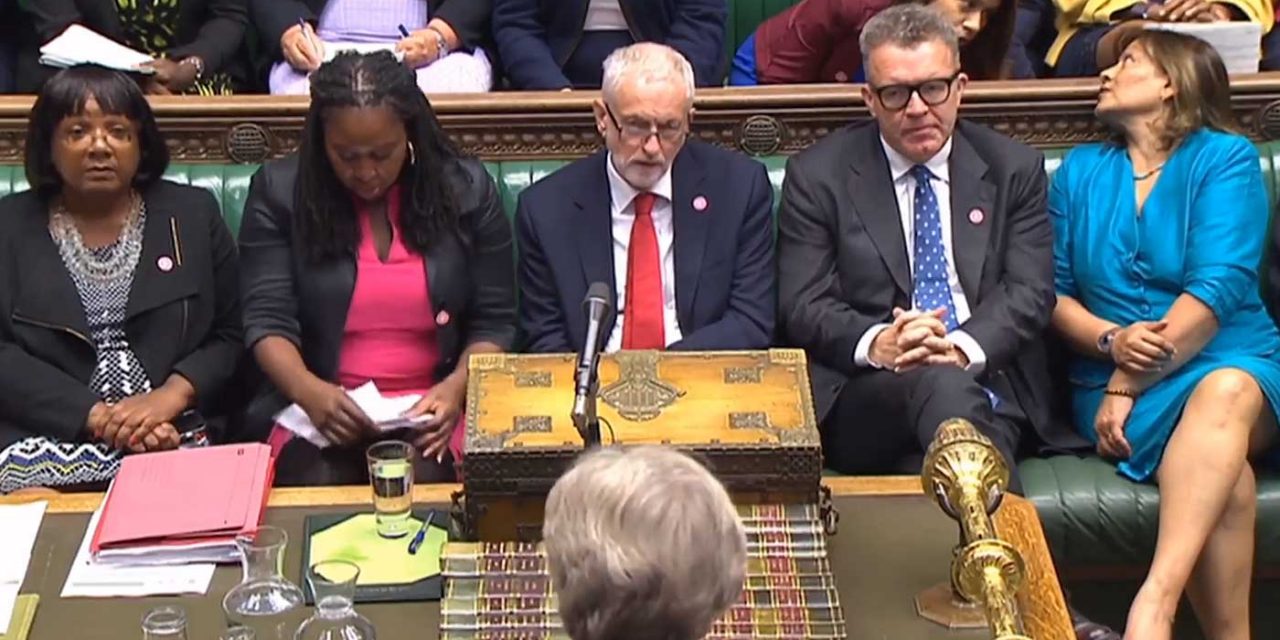 The Equalities and Human Rights Commission has launched an investigation into antisemitism in the Labour Party.

The equality watchdog said it believes Labour may have “unlawfully discriminated against people because of their ethnicity and religious beliefs”.

The EHRC has launched multiple investigations into the behaviour of various organisations since its creation in 2006, seeking a number of changes from the relevant bodies in the process. It has investigated just one political party – the BNP.

In a statement, an EHRC spokesman said: “Having received a number of complaints regarding antisemitism in the Labour Party, we believe Labour may have unlawfully discriminated against people because of their ethnicity and religious beliefs.

“Our concerns are sufficient for us to consider using our statutory enforcement powers.

“As set out in our enforcement policy, we are now engaging with the Labour Party to give them an opportunity to respond.”

The probe follows a complaint from the Jewish Labour Movement and Campaign against Antisemitism.

If the EHRC does find Labour has a case to answer, then the commission has a variety of powers, including requiring that the party creates an action plan to address the problem, with which it can sanction the party.