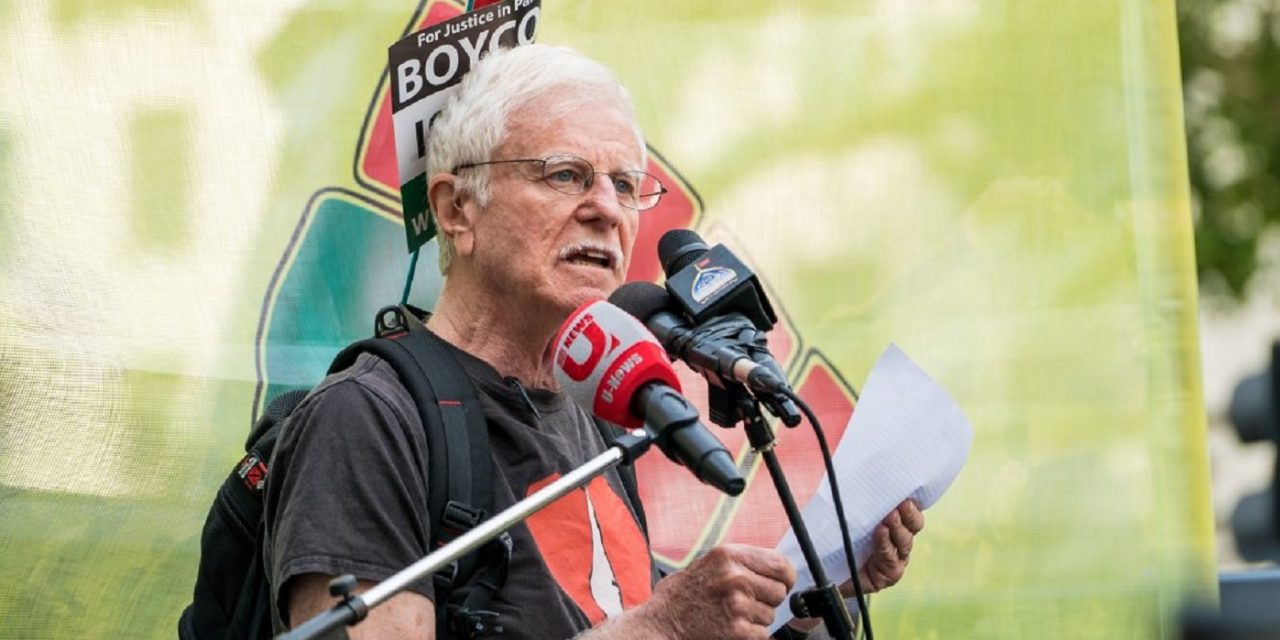 A professor at the University of London’s School of Oriental and African Studies (SOAS) called Israel a “Western virus” and said that Zionism was “riding on the latent Islamophobia inherent in Christian society since the Crusades.”

Speaking at “a webinar to slam normalization with Israel” organised in September by the London-based Islamic Human Rights Commission (IHRC), Prof. Haim Bresheeth said, “The West had conceived of Zionism as the bulwark of Western capitalism against Islam and the Arab world and used it to open the Middle East for Western interests.”

“In this way Israel became the Western virus in the region during the Cold War,” Bresheeth said.

Another of the webinar participants was Marwa Osma, a Lebanese commentator who called for support for “armed resistance” coupled with “international pressure” against what she said was “Zionist aggression.”

The SOAS has a long history of complaints over its staff and student organizations frequently displaying open hostility to Israel, including incidents of anti-Semitism, said the Jewish Chronicle, which first reported the story. It is understood the webinar was not organised by SOAS itself.

Meanwhile chairman  of the IHRC, Massoud Shadjareh, used the webinar to attack Israeli policy that was “focusing particularly on inter-faith initiatives between the Jewish and Muslim community” and saying any “normalization” with Israel was unacceptable.

The IHRC is one of the main organisers behind London’s Al Qud’s march and works under the guise of “human rights” whilst displaying hatred of Israel and contempt for Jews and Zionism. IHRC has long given support to extremist voices, including prominent support for terrorist organisations such as Hezbollah and Hamas.

CUFI has previously unearthed footage in which Massoud Shadjareh appeared to urge people in to wage “Jihad in Palestine” like they do in Syria.

In the video Shadjareh said, “You know people are rushing in large numbers from Britain, from Europe, from all around the world, from Arab countries to go and do Jihad in Syria. What about Jihad in Palestine? Why not even single one of them have gone to fight for Palestine for over 65 years.”

A white supremacist who was given a suspended jailed sentence and told by a judge to read classic literature, seemingly to educate him away from white supremacy, has been...
Read More
Share
Tweet
Email
More
741 Shares