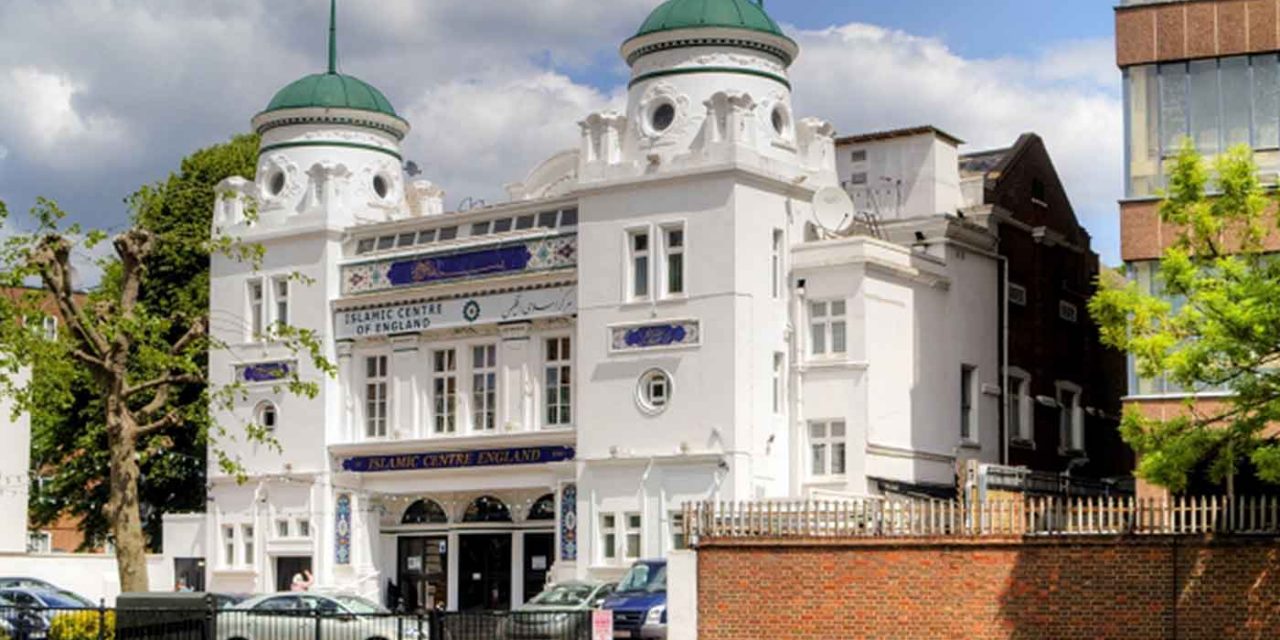 A British charity run by a representative of Iran’s supreme leader is being investigated by the charity regulator and Whitehall officials after praising General Qasem Soleimani as a martyr.

The Islamic Centre of England organised a vigil in London on Saturday to mark the death of Iran’s leading general that was attended by more than 2,000 people, including Iran’s ambassador to London, Hamid Baeidinejad.

Seyed Moosavi, 51, director of the Islamic Centre and the UK representative of Ayatollah Khamenei, the Iranian supreme leader, issued a statement in which he praised Soleimani as a “dedicated soldier of Islam” who had died at the hands of “the most wicked members of the human race”.

The statement thanked those who attended the “memorial service of the great martyrs Qassim Soleimani” and Mahdi al-Muhandis who died with him.

He went on: “I also wish for the highly esteemed martyrs to be given the highest of positions, be showered with the mercy of God and to be joined with the master of martyrs.”

The Charity Commission said yesterday it was “currently assessing” the statement issued in praise of Soleimani. The charity is entitled to tax relief and gift aid, which means they can claim 25% back on donations from the taxpayer.

A chairman of another charity involved in the vigil also praised Soleimani as a martyr, but the Charity Commission has not yet launched an investigation into the IHRC.

LONDON: Hundreds of pro-Iranian regime supporters gathered outside a mosque in London on Saturday to mourn the killing of Iranian terrorist general, Qassem Soleimani.Video from the rally outside the Islamic Centre of England shows Massoud Shadjareh calling the West the “enemy” and vowing to “make sure there are many many more Qassem Soleimanis.”“We aspire to be like him,” Shadjareh said, “We are jealous and we want the same thing for ourselves and our loved ones.”Massoud Shadjareh is the head of the Islamic Human Rights Commission (IHRC) which heads up the Al-Quds march each year in the UK, an event that previously included the waving of Hezbollah flags until the terror group was banned in the UK in 2019.

Posted by Christians United for Israel – UK on Tuesday, 7 January 2020

Massoud Shadjareh said at the vigil: “I would like to give you all my condolences but at the same time I would also like to actually congratulate all of you.

“We are very fortunate to live at a time to see, touch and feel a man like Soleimani and we hope and we pray and we work hard to make sure that there will be many many more Qassem Soleimanis.

“We inspire to become like him, we are jealous for his shahada (martyrdom) and we want the same thing for ourselves and our loved ones.

“The beauty of Islam is that you turn around to the enemy and say ‘do your worst’ because your worst is the best that could happen.”