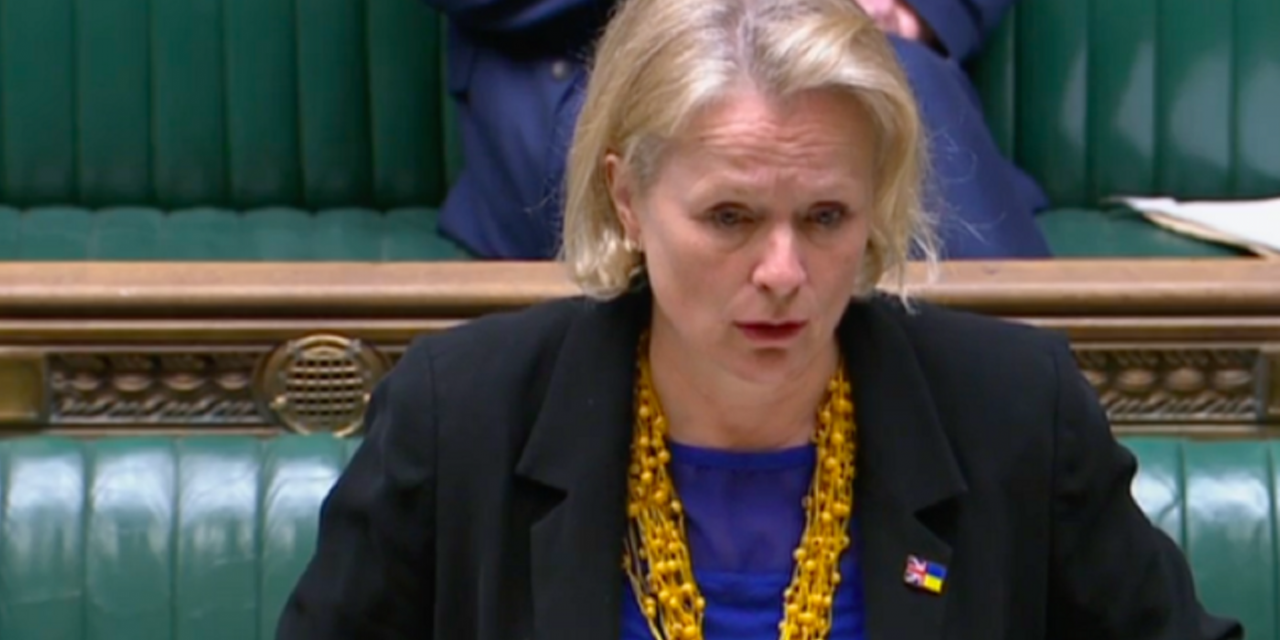 The UK government has called for “an immediate, thorough, transparent, fair and impartial investigation” into the killing of an Al Jazeera journalist last week – echoing similar calls that Israel itself made following the shooting.

But not only was this not acknowledged during a debate in Parliament, but MPs were quick to attribute blame for Shireen Abu Aqleh on Israel. Some MPs meanwhile came to Israel’s defense, reminding the House that the Palestinians immediately refused a joint investigation and that it remains unclear who shot the journalist. There was also a blatant omission by critics of Israel that the shooting took place during an Israeli counter-terrorism operation in a location saturated by Palestinian militants and follows several weeks of Israeli murders in Palestinian terror attacks.

There has been no urgent question or debate held in the British parliament in response to the murder of 21 innocent Israelis from the terror attacks, including the axe attack on three Israeli fathers on 5 May, an attack linked to the arrests made in Jenin last week.

An urgent question was tabled by Labour’s shadow middle east minister ambos Charalambos who told the Commons the “killing was not only an outrageous act, but an attack on the freedom of the media and the independence of journalists working around the world, playing a crucial role in reporting conflicts, seeking truth and telling the stories of those affected.”

Crispin Blunt, the Tory MP who announced he is standing down at the next election, said the killing of Abu Aqleh was”almost certainl by a targeted shot coming from the forces who are in illegal occupation of a Palestinian territory.”

He then asked “how long we must wait for the United Kingdom to actually do anything to enforce accountability on the state of Israel for its gross and worsening breach, over 55 years, of the fourth Geneva convention, while noting the shaming contrast with our own brave and principled policy towards Ukraine?”

Liberal Democrats leader, Layla Moran, asked if the Israeli ambassador has been summoned.

Labour’s Naz Shah said, ”This is not just the story of Shireen either, but many other journalists, including the 55 Palestinian journalists killed since 2000.”

She said, ”How can the Palestinians have any faith in Israel to hand over any bullet and with this whitewash of an idea that they are going to investigate when nobody has been held to account over lots and lots of years?”

Shah added, the Palestinians are “continually being brutalised.”

Defending Israel, Robert Halfon raised the fact “a Hamas leader recently incited the Palestinians to act in ways of terrorism with the use of the knife and the gun.” He challenged Naz Shah, saying, “What is she doing to help the Israelis to combat terrorism and these awful murders of Israeli citizens?”

Labour Friends of Israel’s parliamentary chair Steve McCabe told MPs that “as I understand it Shireen Abu Aqleh was killed during a gun battle.”

He added “the facts have not yet been established, and the Palestinians have rejected an offer of a joint investigation with the Israelis. ”

Andrew Percy MP noted “the recent terror attacks on innocent Israelis, which are increasingly being directed from the West Bank by Hamas and Palestinian Islamic Jihad. ”