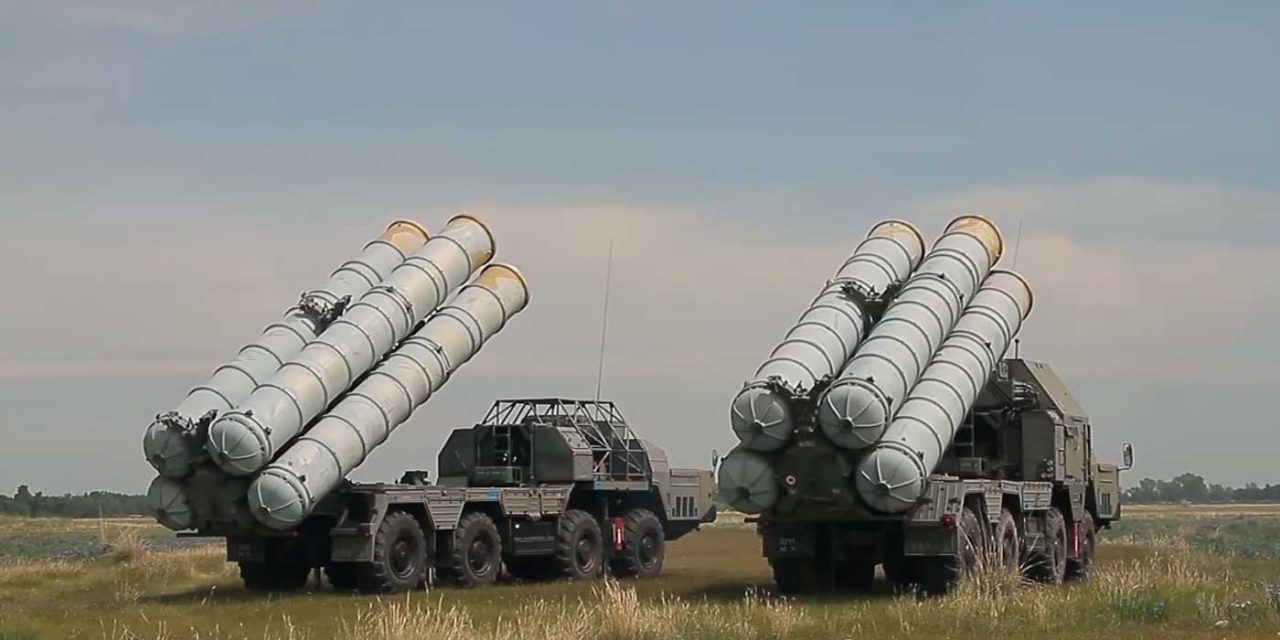 For the first time, Russian forces based in Syria have fired S-300 missiles at Israeli jets as they flew over Syrian territory. Israel’s jets were able to avoid danger, but this could signal a significant shift in Moscow’s attitudes towards Israel.

According to the Times of Israel, who based their article from an unnamed source, the incident occurred last Friday when the Israeli Air Force carried out a bombing mission on Iranian targets near the city of Msyaf in northwestern Syria.

The airstrike, which Israel carried out to thwart Iranian aggression in the region, resulted in at least five people being killed and seven more injured, according to Syria’s state news agency. The men were described in other media outlets as being crew members of a Pantsir air defense system who attempted to take down the Israeli missiles.

During the operation, Israeli jets came under fire from the Syrian military which fired dozens of anti-aircraft missiles at the jets. This happens regularly, but the missiles are largely ineffective at halting any of the hundreds of Israeli strikes over the past few years in Syria.

However, this time S-300 batteries from Russia’s military also opened fire as the jets were departing the area.

The report in Israel’s Channel 12 News said that the S-300 batteries in Syria are operated by the Russian military directly and cannot be fired without Russian approval.

The report said that the S-300 radar did not manage to lock onto the Israeli jets and thus did not present a serious threat to the IAF fighter jets.

Without specifically mentioning the incident, Defense Minister Benny Gantz on Monday said Israel would not be deterred and vowed to prevent Iran from transferring “advanced capabilities” to other entities in Syria.

“The State of Israel will continue to act against any enemy that threatens it, and prevent the transfer of advanced capabilities from Iran that endanger the citizens of Israel and harm the stability of the entire region,” Gantz said.

It is not clear right now if this incident was just a one-time event or if it signals a change in Russian policy towards Israel.

Throughout the past few years, Israeli and Russian forces have been in communication every time Israel has launched strikes against Iranian targets and terror groups in Syria. These strikes are conducted by Israel to stop the very real threats of forces establishing.

The S-300 missile defence system is not Russia’s most advanced system in Syria. The superior S-400 air defence system is there to protect any threats to Russian assets in Syria, but it has never been used on Israeli planes.

Let’s continue to pray for Israeli forces as they take action against the very real threat of Iran-backed militants in Syria. These forces are being established by Iran to launch attacks against Israel. If left unhindered, they would create a considerable threat to Israel.