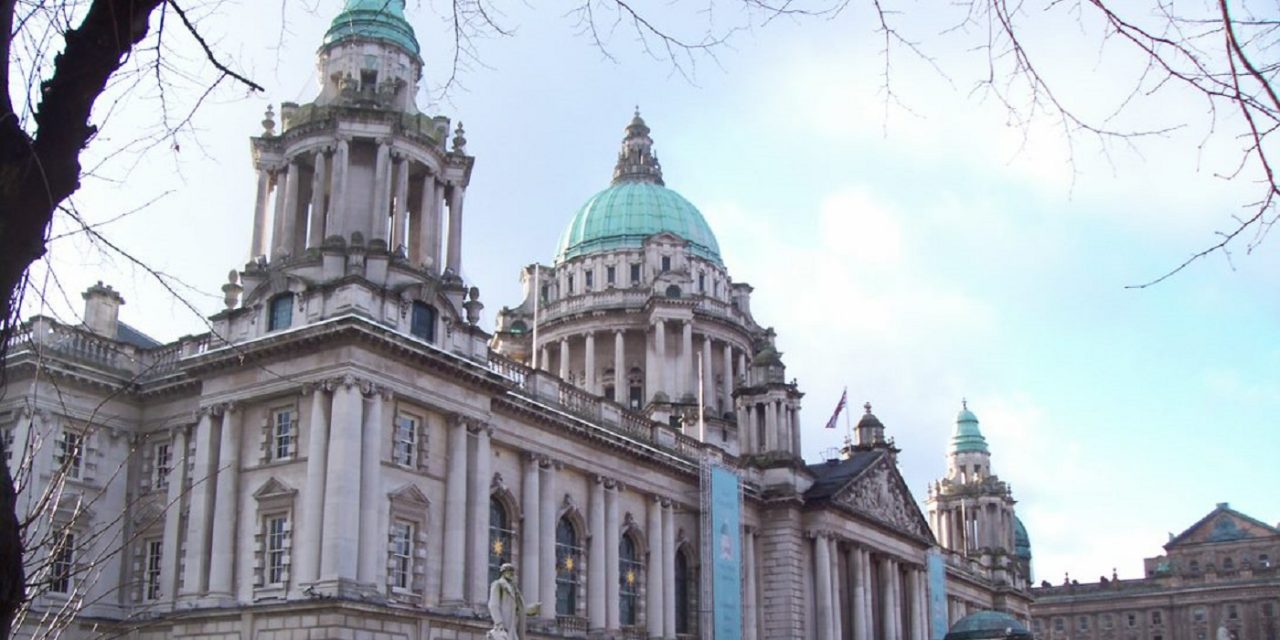 A motion by Belfast City Council urging the British and Irish Governments to expel Israeli ambassadors has been condemned as “political grandstanding”.

Belfast councillors passed a motion on Tuesday stipulating that the local authority would “write to the Irish Government and the UK Government, urging them to expel from office Israeli ambassadors, with immediate effect.”

The motion was proposed by Councillor Fiona Ferguson, of the Trotskyist People Before Profit Alliance party, and was backed by Sinn Fein, the Green Party and the Social Democratic Labour Party.

Board of Deputies president Marie van der Zyl said: “The refusal of the proposers of this motion to even condemn Hamas terrorist rockets aimed at Israel’s Jewish and Arab civilians speaks to the motivations behind this political grandstanding.

“The greatest contribution those outside the region can make is supporting those who recognise the humanity of both Israelis and Palestinians.

“Having had to face its own difficult conflict, it is particularly sad to see Belfast city councillors voting to expel ambassadors and curtailing dialogue, rather than taking steps aimed at helping to resolve conflict. We hope that Belfast City Council reflects again on where its own experiences of this path has led and decides to take a different approach.”