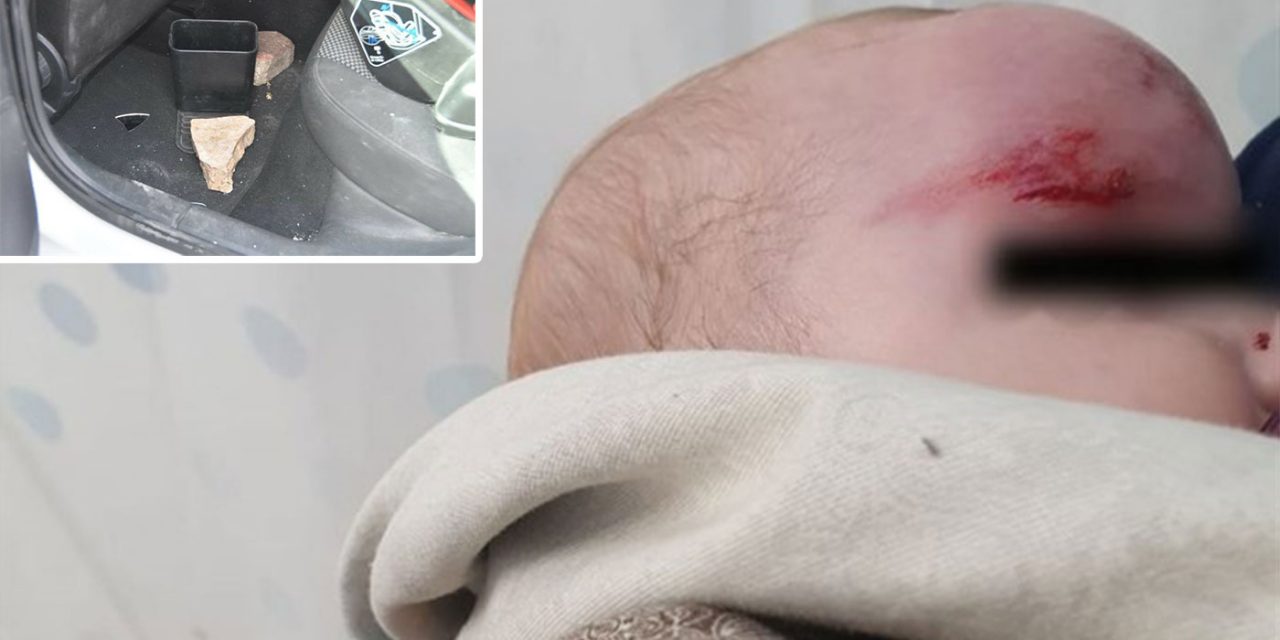 Two Palestinians have been arrested after they were involved in a rock throwing incident against a Jewish family in Jerusalem.

The attack took place on Jerusalem Day (10th May) when the parents were traveling with their daughter in the At-Tur neighbourhood of Jerusalem. Two Arab men rushed the vehicle and immediately started throwing stones and blocks at it and the passengers inside. During the attack the baby was hit in the head and was taken to hospital for light injuries.

IDF investigators worked over the next few weeks to identify those involved and this week they were arrested.

The Israel Police said: “The Israel Police will not allow extremist rioters to disrupt the routine of life throughout Jerusalem, and will show zero tolerance for riots that endanger public safety, arrest lawbreakers and bring them to justice.”