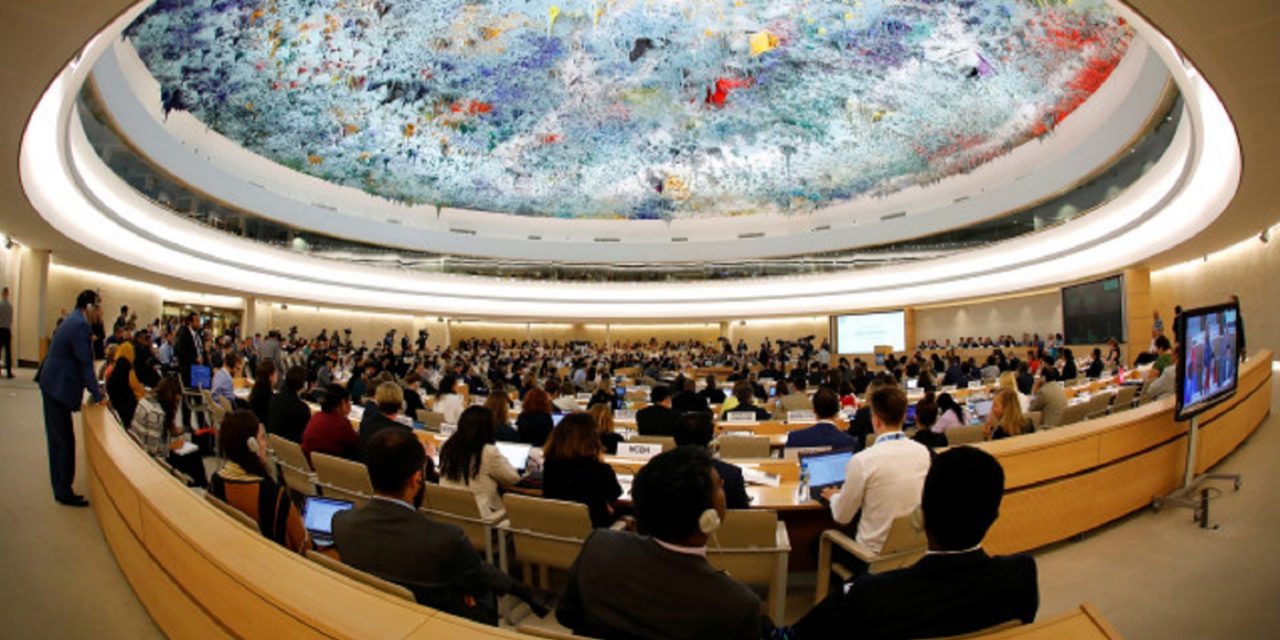 The United Nations Human Rights Council voted 24-9 Thursday to launch an investigation against Israel for alleged war crimes, including during the recent war against Hamas in the Gaza Strip, and called for an arms embargo against the Jewish state.

An additional 14 countries out of the 47-member body abstained. None of the European Union countries supported the measure.

It marks the first time that the UNHRC created a permanent fact-finding mission with respect to any UN member state. Israel’s Foreign Ministry immediately stated that it had no intention of cooperating with the probe.

“Once again, an immoral automatic majority at the Council whitewashes a genocidal terrorist organization that deliberately targets Israeli civilians while turning Gaza’s civilians into human shields.