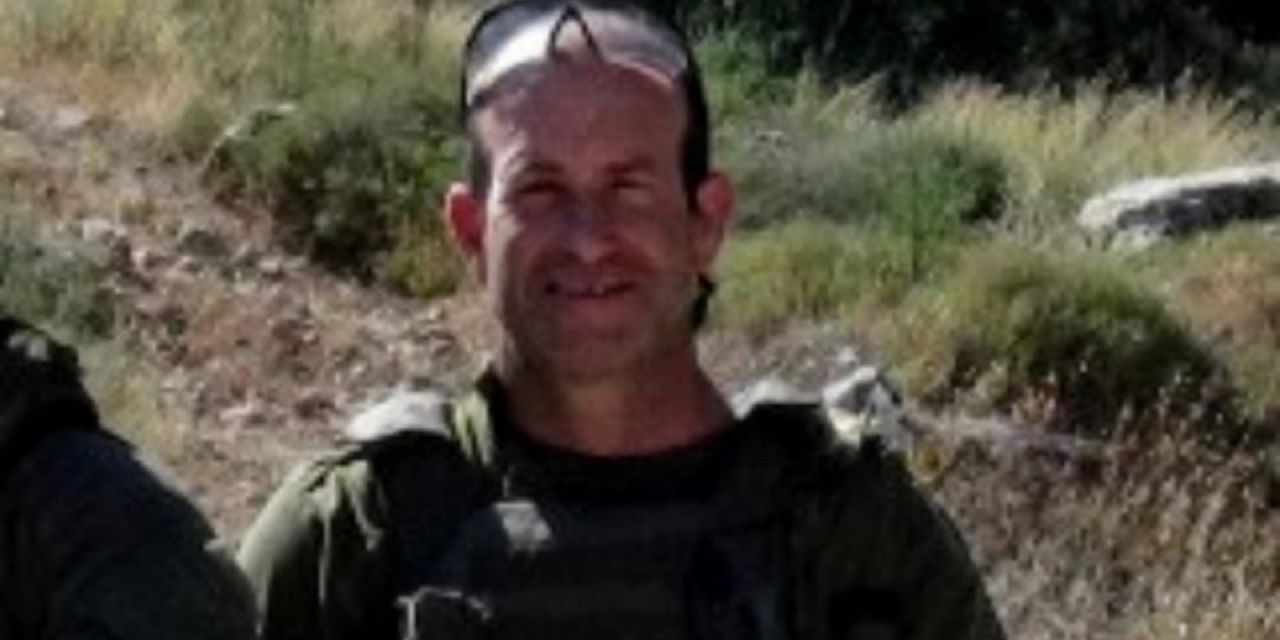 A police commando who was seriously wounded during fierce exchanges of fire between Israeli troops and Palestinian gunmen in the northern West Bank on Friday morning has died of his wounds, police said

The officer was named as 47-year-old Sgt. Maj. Noam Raz, a 23-year veteran of the elite Yamam counterterror unit.

Raz “fell this morning during a fight with armed terrorists who opened fire on our forces during an operation in the village of Burqin near Jenin. During the battle he was wounded and evacuated by helicopter to Rambam Medical Center in Haifa, where he was declared dead,” police said.

Raz, a resident of Kidah in the West Bank, leaves behind a wife and six children. Police hailed him as an experienced fighter who had “taken part in hundreds of operations to prevent terror, risked himself and saved lives.”

He was a brave, professional and humble fighter,” the statement said.

Raz was hit during an operation that included raids on terror suspects’ homes.

The Israel Defense Forces earlier acknowledged that forces from the military and Shin Bet as well as Yamam were operating in Burqin in order to arrest a number of suspects.

“During the operation, Israeli forces fired at armed terrorists who opened heavy fire and threw explosives toward them… As part of the operation, forces used various special measures to arrest a suspect who barricaded himself inside his home and eventually surrendered together with his brother,” a joint statement issued by police and the IDF read.

WATCH: These Palestinian gunmen near Jenin fire recklessly and indiscriminately as IDF soldiers acted to apprehend terrorist suspects this morning.

This is the reality of Jenin today—a stronghold of terrorism.

We will continue protecting Israel against terrorism. pic.twitter.com/VBDGN94zMV

Continue reading at Times of Israel