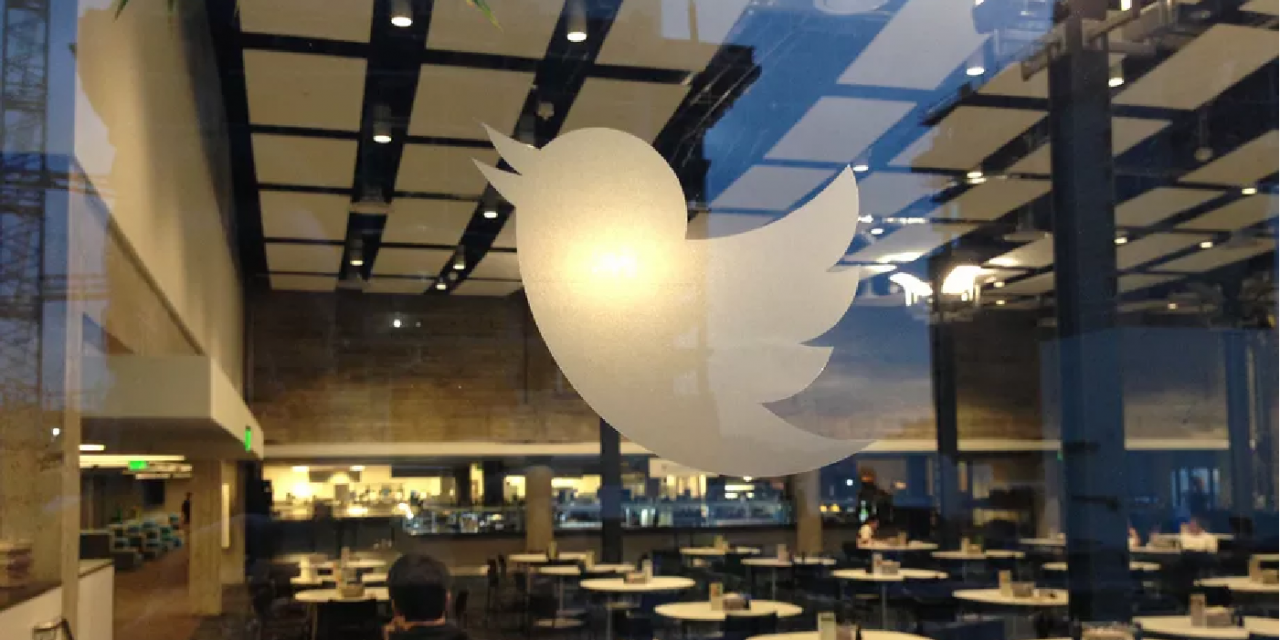 Twitter shares plummeted 12% on Wednesday after the Israeli government considered a lawsuit against the social media superpower owing to its overlooking of terrorist propaganda.

Israeli Justice Minister Ayelet Shaked has condemned the inefficiency of the social media in attacking and banning this kind of narrative.

In 2014, the Israeli government had no other alternative than creating the “Facebook Law” after a wage of stabbings gained strength through Facebook. The Law allowed Israel to remove content “liable to lead to murder and terror.”

One of the most infamous tweets posted by one of the terrorists on that occasion was the following:

“[Israel] thought the heroes [i.e. Palestinian terrorists] had grown old, but they were still alive and they took them down in the alleyways and at the gates [to the Temple Mount],” and added a hashtag reading “Friday Belongs to Martyrs”.

As consequence, Israel has taken the corresponding actions on social media platforms against those who misuse such a powerful tool to impart hate and promote violent acts.

The response from the social media giants did not take long. Google and YouTube have announced they are increasing their use of technology to help automatically identify videos.

Facebook has also stated publicly that they are looking at developing artificial intelligence to automate the identification of terrorist material.

Twitter said it had suspended almost a million accounts in two years for posting terrorist material. The social media platform has suspended over 930,000 accounts since 2015 as part of a terror crackdown and 300,000 accounts in six months this year.

Last July, Facebook, Microsoft, Twitter and Google’s YouTube announced a Global Internet Forum to Counter Terrorism. Calling the spread of terrorism and violent extremism “a critical challenge for us all,” the four companies are working together to share best practices in both technological and operational efforts to have “a greater impact on the threat of terrorist content online.”

The quartet of Internet giants formed a partnership that included the creation of an “industry database of “hashes” — unique digital “fingerprints” — for violent terrorist imagery or terrorist recruitment videos or images” that the companies had removed from their services.