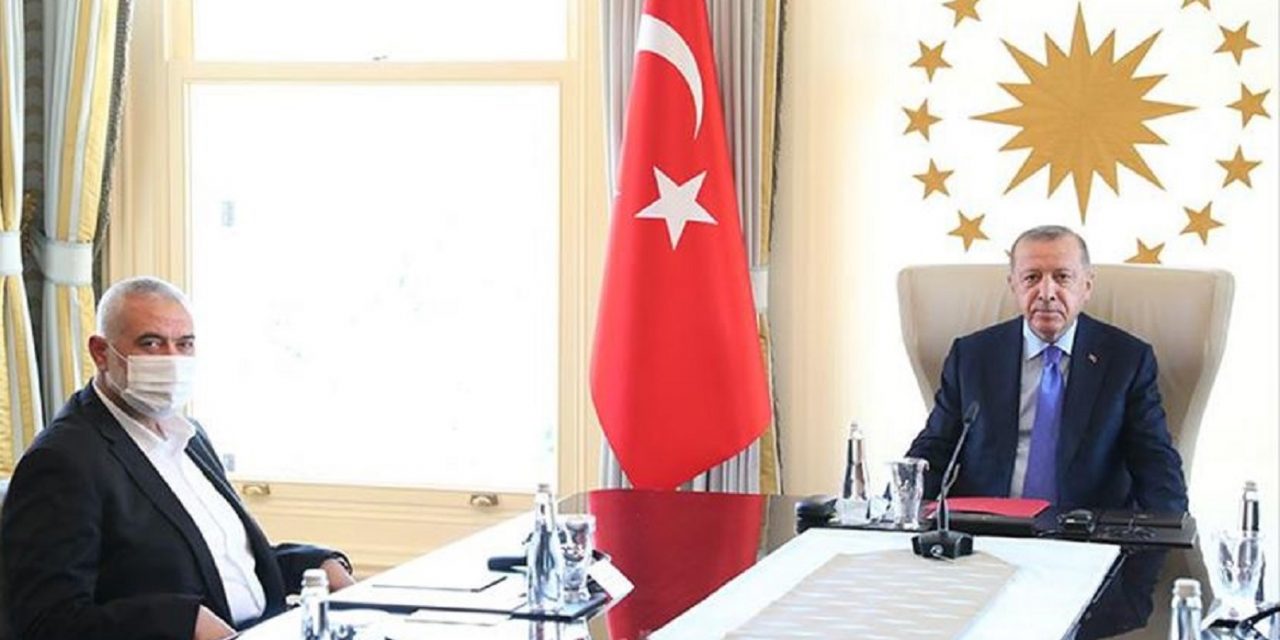 Turkey has given passports to a dozen Hamas members in Istanbul, a senior Israeli diplomat said on Wednesday, describing the move as “a very unfriendly step” which his government would raise with Turkish officials.

Jerusalem Post reports that Gilad said Israel had proof that Turkey was providing passports and identity cards to members of Hamas, the terror group that runs Gaza and is considered a terrorist organization by the UK, US, Israel and European Union.
“Some are in the process, some already got (the documents), but we are talking about around a dozen,” he said.

“We have already one document that we will present to the government in copy,” he said. “Judging by the last experience we had by presenting a well-based portfolio to the government… and getting no reply, I must say I don’t have high hopes that something will be done this time.”

Gilad said the Hamas members who received Turkish documents were financing and organizing terrorism from Istanbul, which Turkey has previously denied. Many of them came to Turkey under a 2011 deal between Turkey and Israel to exchange a captured Israeli soldier for more than 1,000 prisoners, Gilad said.

Gilad said the current tensions ruled out any cooperation on exploiting gas reserves in the eastern Mediterranean, where Turkey is challenging maritime claims by Greece, Cyprus and their allies.

Even if ties with Turkey were to improve, Israel would not “throw away” strategic alliances it has built up with other nations over the last 10 years, Gilad said. “Israel is not going to throw under the bus Greece, Cyprus or Egypt.”