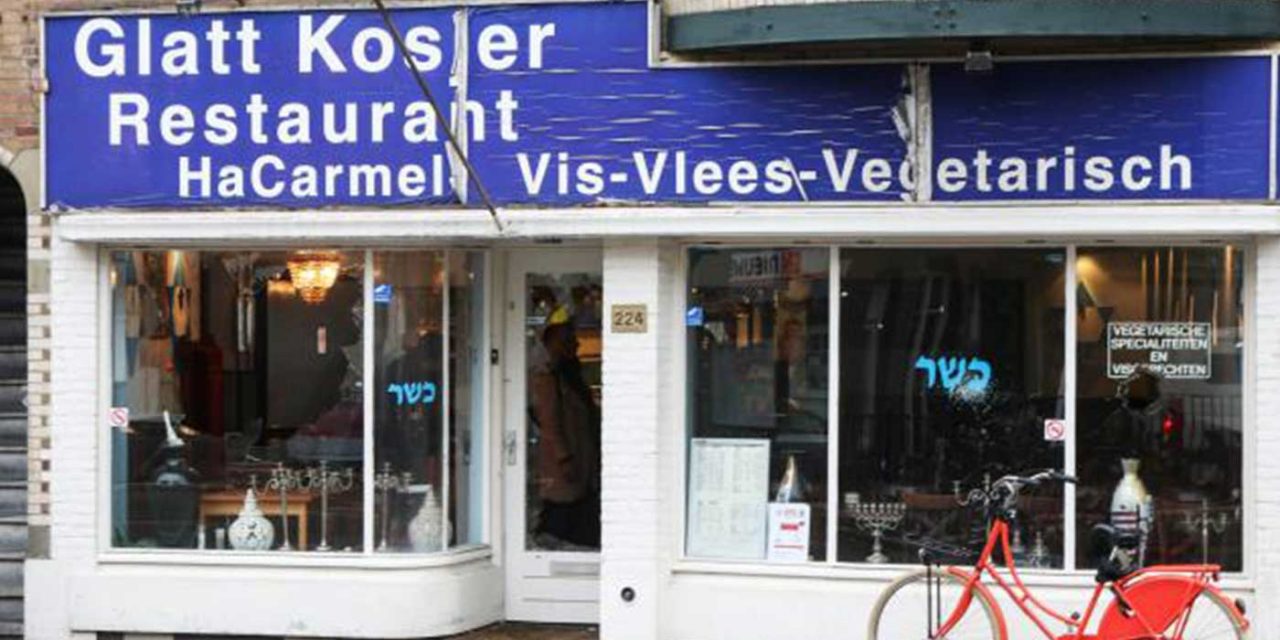 A 46-year-old man who placed a fake bomb in front of a kosher restaurant in the Dutch capital was sentenced Wednesday to an eight-month prison term.

The criminal tribunal in Amsterdam also handed down a suspended sentence of another four months to the man, identified in the media only as Morocco-born Hassan N.

In January, he placed a cardboard box with no explosives and bearing the logo of the Heineken beer brand in front of the HaCarmel eatery. The box had masking tape fastening wires and a black electric trigger switch to its top.

He was found via his DNA on the wires and security camera footage, the NIW Dutch-Jewish weekly reported.

Hassan N. was previously convicted of insulting a worker of the national railway company, NS, by calling him a “cancer Jew.”