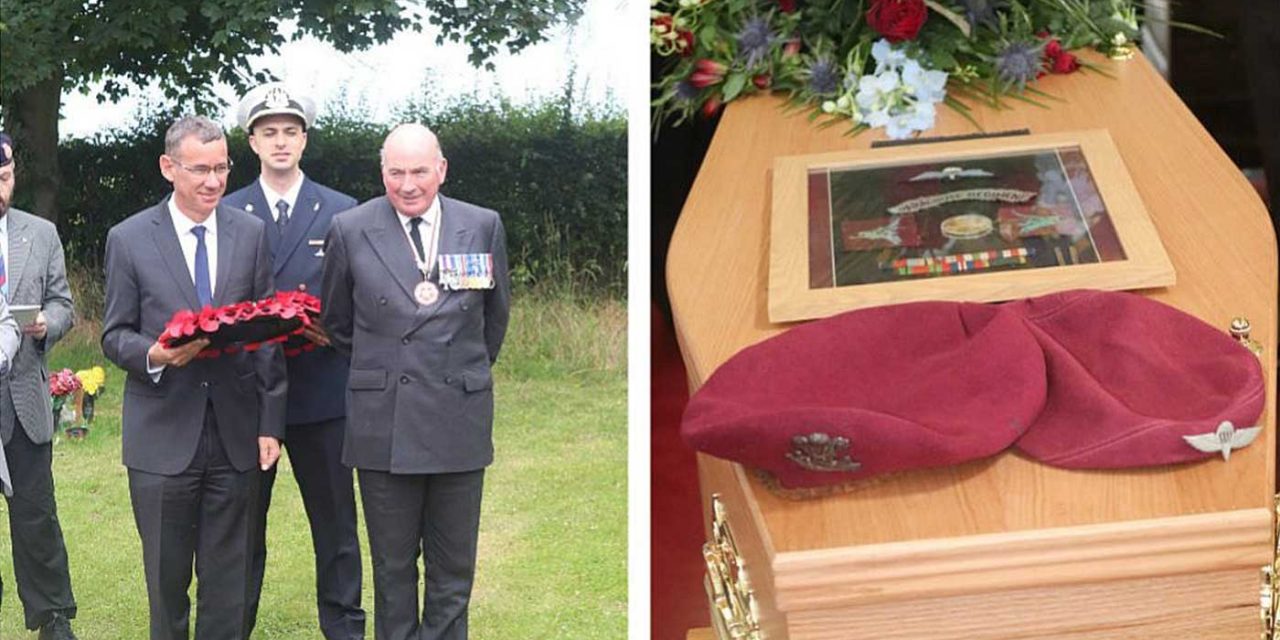 Ambassadors and military chiefs have paid their respects to a non-Jewish soldier from South London who set up Israel’s first paratrooper regiment, as he was laid to rest at a church in Norfolk on Monday.

Israeli Ambassador Mark Regev and former Chief of the General Staff Lord Richard Dannatt made their way to St Andrews Church in South Lopham for the funeral of Tom Derek Bowden, who passed away earlier this month aged 98.

Bowden was described as “a hero of Israel” who lived “an extraordinary life,” which included fighting for Britain in the Second World War and getting injured in a cavalry charge in Syria alongside Moshe Dayan, Israel’s future military leader, who lost an eye in the same battle.

Despite not being Jewish or religious, Bowden went to fight for the new State of Israel in the 1948 War of Independence as one of 5,000 foreign fighters known by the Hebrew acronym ‘Machal.’ He later commanded Israel’s first paratrooper regiment and wrote the IDF’s first operations manual.