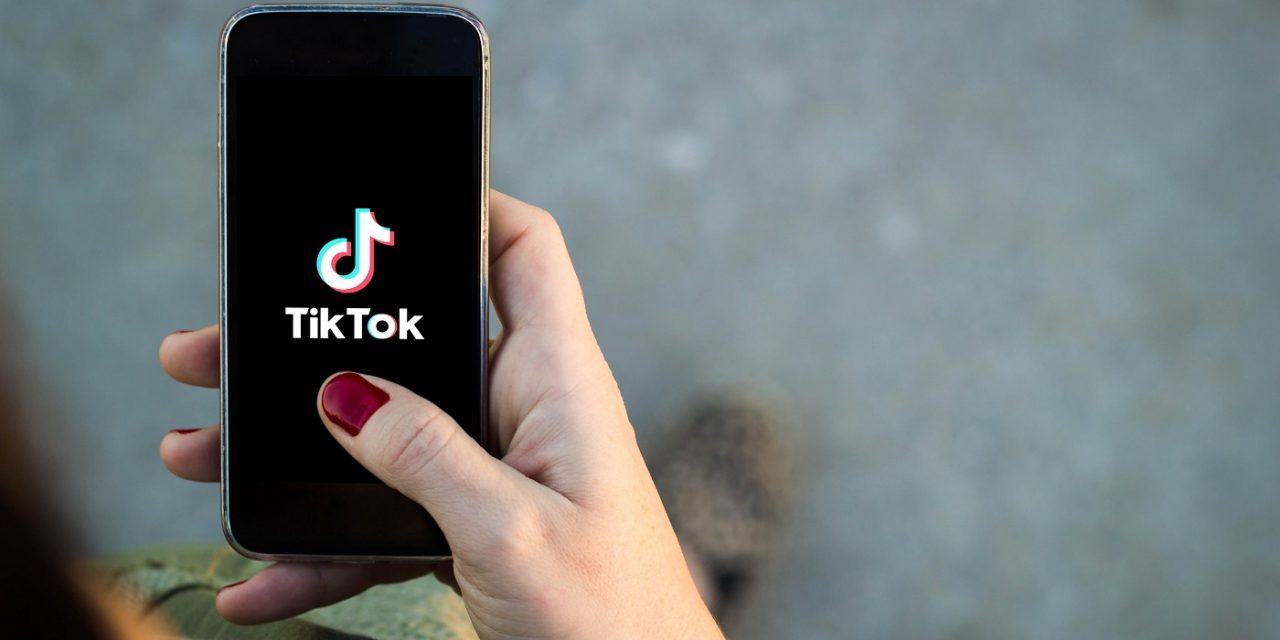 TikTok, the popular social media video platform, has reportedly removed numerous videos that promoted a sickening antisemitic song, but only after its own algorithm ensured that they were viewed over 6.5 million times, reports Campaign Against Antisemitism.

The song included the words “We’re going on a trip to a place called Auschwitz, it’s shower time” and apparently appeared on the platform on Sunday. One video featuring the song showed a giant robot scorpion with a swastika trapping and gassing people.

That video received more than six million views, a number eerily corresponding to the number of Jewish victims of the Nazis. Other videos using the song to accompany Holocaust-related graphics garnered another half million viewers. In all, nearly 100 TikTok users made use of the song for their videos.

Stephen Silverman, Director of Investigations and Enforcement at Campaign Against Antisemitism, said: “It was incredibly distressing to watch this sickening TikTok video aimed at children showing a swastika-bearing robot grabbing and incinerating Jews as the music poked fun at Jewish men, women and children being killed with poison gas at Auschwitz

“TikTok has a particular obligation to tackle this content fast because it specialises in delivering viral videos to children and young adults when they are most impressionable, and yet our research has shown that TikTok has become one of the fastest vectors for transmission of memes mocking the Holocaust. We cannot overstate how damaging it is for children to be bombarded with this sort of extreme racist content. They are being radicalised and groomed by extremists when they are using their smartphones and tablets without parental supervision. Social networks keep proving that they will not tackle this incitement. They must be forced to by regulation or we will scarcely recognise future generations.”

This is not the first time that videos on TikTok have been used to mock the Holocaust, and the platform has been shown to be infested with far-right antisemitism.