50% of Swiss Jews report being target of anti-Semitism 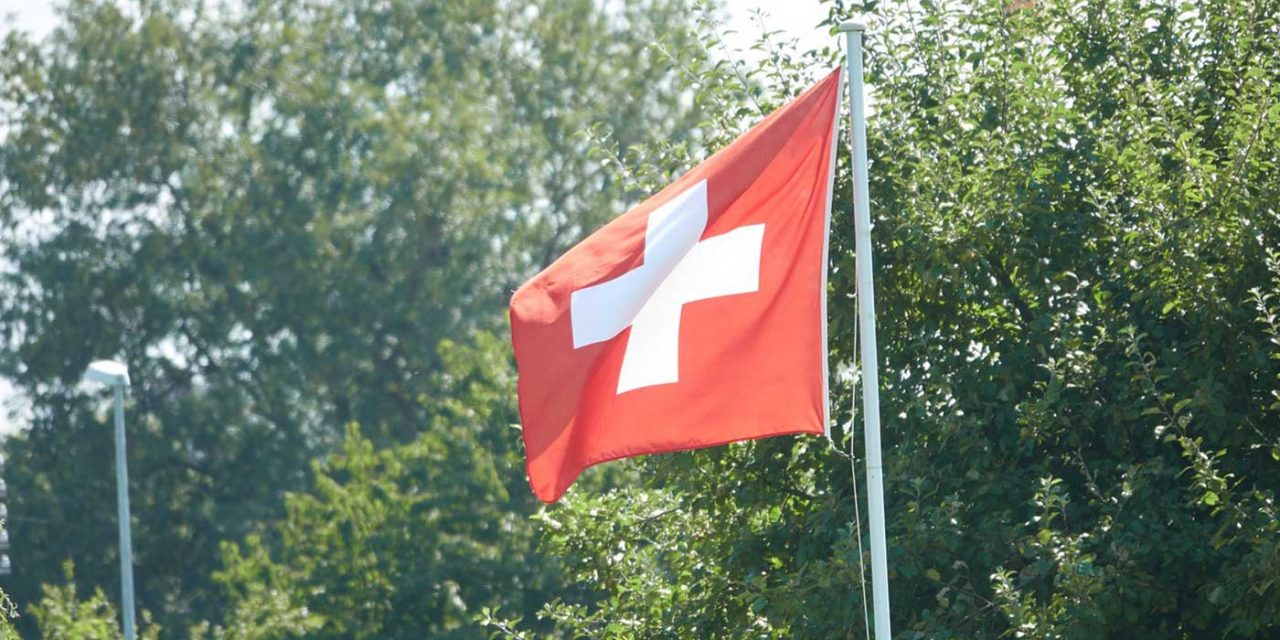 A recent study by the Zurich University of Applied Sciences in Switzerland, where approximately 18,000 Jews live, revealed that of the 500 Swiss Jews that were questioned, half reported having been targeted with antisemitic abuse in the past five years, according to the Algemeiner.

Prof. Dirk Baier, director of the survey, told the Berner Oberlander that the antisemitism “obviously comes from the middle of society,” referring to middle-class citizens. These are in contrast to residents of Western European countries, where it is those who live in poverty and who immigrated to such countries that hold biases against Jews, Baier claims. He says that attacks in such countries are often motivated by extremist views.

Baier said that the results did not surprise him, following the government survey which revealed that one in 10 residents of the country held negative views of Jews.

The survey showed that Jews were most commonly attacked with verbal threats and insults in workplaces, schools and public areas. Other survey responders – 6% of them – said that they had experienced antisemitism in targeted vandalism of their properties, while 3.5% had been targets of physical violence.

One of the people who participated in the survey said that, out of fear of being targeted with antisemitism, he does not wear his kippah in public. When he had done so in the past, passersby had shouted antisemitic comments at him, such as “Heil Hitler.”