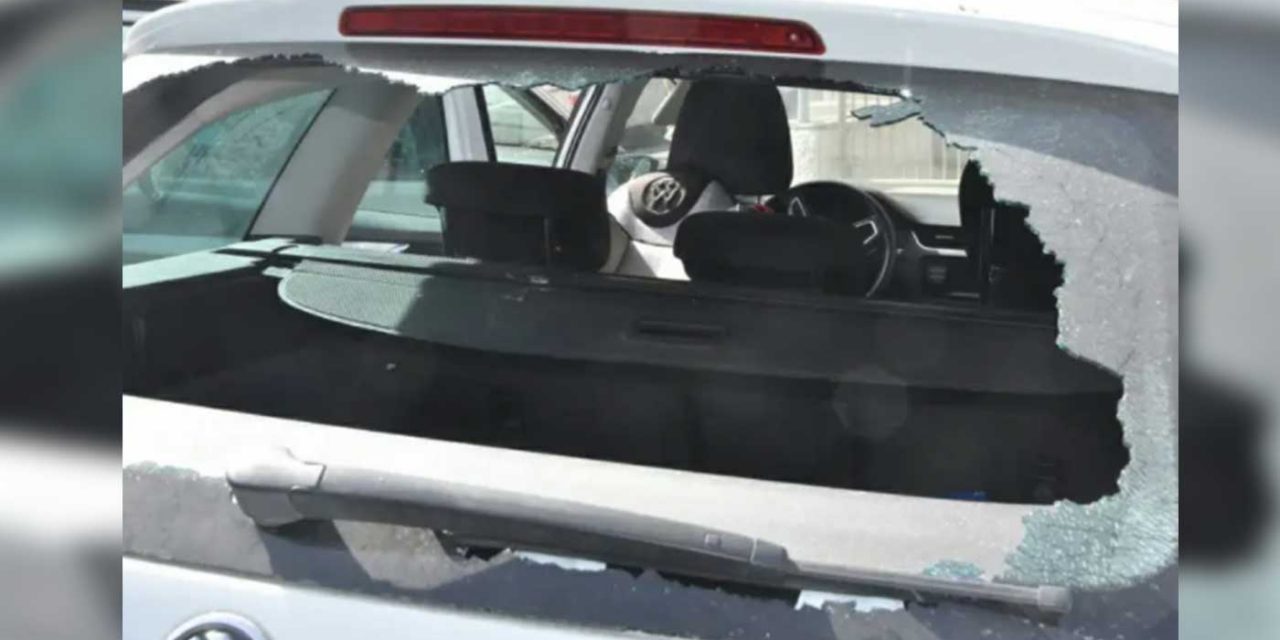 Three Palestinians came to the aid of a Jewish woman who was stoned near Hebron on Tuesday last week.

The woman, a 36-year-old mother of six young children, was driving in the direction of Kiryat Arba when a group of unidentified men attacked her car and threw stones at her.

“I was driving, and suddenly I found myself in the opposite lane with strong pains and blood flowing from my head,” she told Ynet. “I went back into my lane, and It’s a miracle there wasn’t another car.

“When I stopped the car, and I was dripping blood, I tried to see what happened. And that’s when I saw a huge rock that hit my foot… I started to cry and scream, those were difficult moments. I tried to call the police and ambulance, but there wasn’t any reception,” she said.

“Suddenly three Palestinians arrived and tried to help. One of them told me he was a doctor and stopped the bleeding in my head, while another tried to call the rescue forces because he had a Palestinian network that had reception in the area. It went on like this for ten minutes with me just sitting there and them waiting with me.”

Eventually, MDA paramedics showed up and took her to the hospital.

“It’s a miracle that I was saved,” she said to Ynet. “I almost died and I cannot believe it.”

Well done to the Palestinians who came to this woman’s aid. As has sadly been the case with previous times Palestinians have saved Jews, they are likely going to be condemned by other Palestinians for their heroic act. However, they saved an Israeli life and we are sure Israelis will be forever grateful for that.