Palestinians declare ‘day of rage’ in support of prisoners 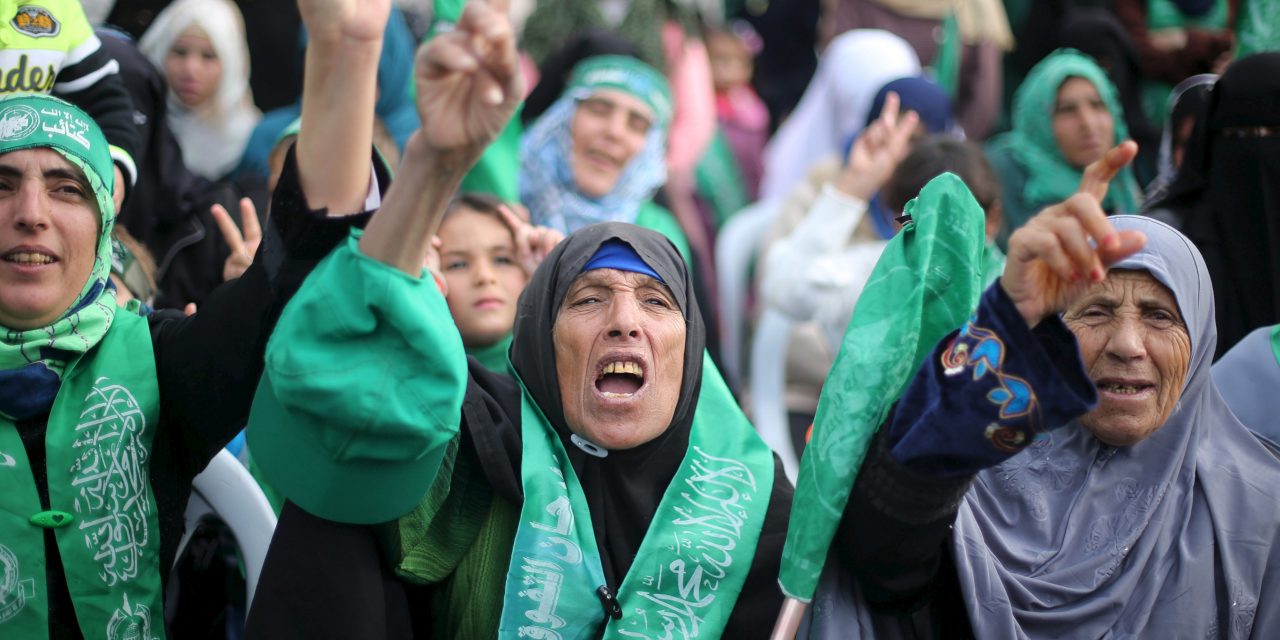 Hamas, Palestinian Islamic Jihad (PIJ) and other Palestinian factions have called for a “day of rage” on Friday in protest of Israel’s decision to transfer security prisoners to other prisons following the escape of six inmates from Gilboa Prison earlier this week.

A Palestinian Authority official, meanwhile, warned that Israel’s “repressive” measures against the prisoners could ignite a new intifada.

“Israel is playing with fire,” the official told The Jerusalem Post.

“The issue of the prisoners is extremely sensitive. The situation is very dangerous.”

The official said that the PA has warned the Israeli government that the West Bank “is on the verge of explosion” because of the anger over the measures taken against the security prisoners.