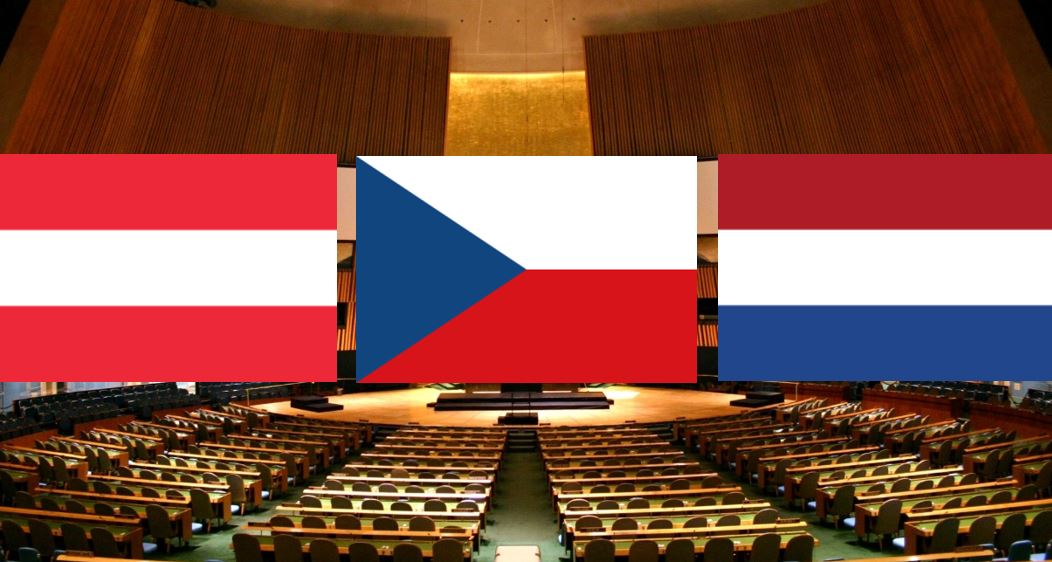 Three more countries have announced that they will not attend the UN’s 20th anniversary of the World Conference on Racism in Durban, known as Durban IV, in light of the original event’s anti-Semitic legacy.

Czech Republic, Austria and The Netherlands have become the latest countries to join the list of countries to boycott the conference, planned for September in New York, over historic concerns of anti-Semitism and Israel hatred.

Last month following calls by CUFI supporters, Boris Johnson’s government joined the United States, Canada, Israel, Hungary and Australia who had previously announced they will be boycotting the event.

The Czech Republic’s Foreign Minister Jakub Kulhanek said on Monday that his country will not take part in this year’s event “due to historic concerns regarding anti-Semitism and the misuse of the [Durban] platform for attacks against Israel.”

“We will continue to fight racism and discrimination and promote human rights,” he added.

The Austrian embassy in Israel said on Friday that “Austria supports efforts to combat racism worldwide while rejecting the misuse of the Durban process to unfairly single out and target Israel. Therefore, Austria abstained from the vote to hold a high-level conference in New York to commemorate the 20th anniversary of the Durban conference. There will be no participation at the political level.”

Additionally, Dutch Foreign Minister Stef Blok told the Dutch parliament on 6 July that “the Netherlands does not intend to participate in the Durban IV conference.”

“This decision was taken due to the history of the Durban process, the risk that this platform will again be misused for anti-Semitic expressions, and because of the conference’s disproportionate, one-sided focus on Israel, as exemplified in the original Durban declaration,” he said.

The infamous World Conference against Racism held in Durban, South Africa in 2001 was overshadowed by notoriously trying to define Zionism as racism. The event involved hatred, anti-Semitism and criticism of Israel that was excessive, disproportionate and unfair. Copies of anti-Semitic propaganda, including The Protocols of the Elders of Zion, were reportedly distributed at the parallel NGO conference and Jewish representatives were harassed. It was here that the ‘apartheid’ slur against Israel originated.

The UN General Assembly will be hosting the 20th-anniversary commemoration of the Durban conference in New York where world leaders will be asked to call for the “full and effective implementation” of the 2001 Durban Declaration.