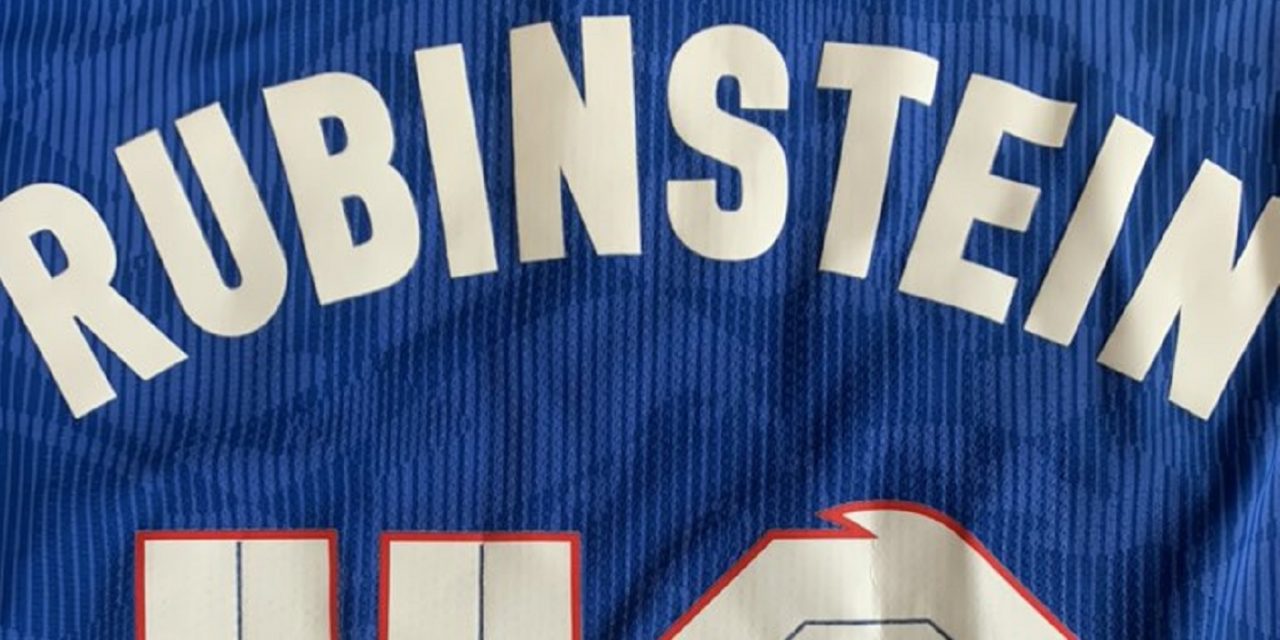 A Jewish England football fan has revealed they were racially abused as they entered Wembley Stadium to watch the Euro 2020 final.

Actor and writer Jolyon Rubinstein said he was subjected to antisemitic abuse as he took off his coat to reveal a shirt with his surname on the back.

I was racially abused last night as I was entering Wembley stadium. My shirt has Rubinstein on the back. I took my coat off & immediately: “Are you even from this country” & “he’s a Jew” followed by laughs & jeers by a group of 6 men in their 50’s.

He tweeted:”I was racially abused last night as I was entering Wembley Stadium.

“My shirt has Rubinstein on the back.

” I took my​ coat off and immediately: ‘Are you even from this country’ and ‘he’s a Jew’ followed by laughs and jeers by a group of six men in their 50’s.”

Rubinstein – best known for writing BBC Three’s The Revolution Will Be Televised – added:”I told them that my Granddad fought the Nazis. They laughed. My message to them is that you will never win.

“That this team represents unity and diversity. You are the past. You’re dying out.”

In an angry social media post on Monday he continued:” Your hatred only strengthens my Anti-racist belief. I stand with progress and a new progressive patriotism that is about inclusion and respect.

“We have work to do in this country. Those at the very top need to lead by example.”