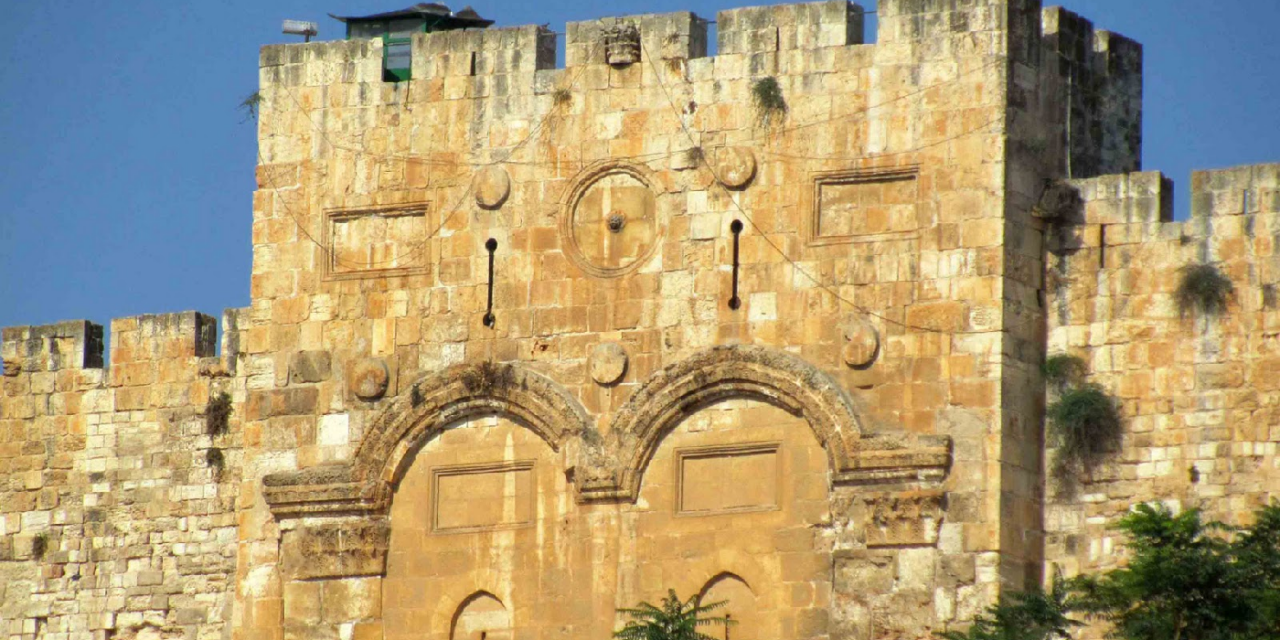 Three 14-years-old girls were arrested on 8th March after being found praying outside the Forgiveness Gate of the Temple Mount. However, they were released in a sensible move by the judge in the case.

In what was an efforted protection of the girls’ civil and political liberties, Jerusalem Magistrate’s Court Judge Shmuel Herbst ruled that the Jewish teens had just as much right to pray in any public space as Arabs do, as long as nobody’s rights were harmed in the process. And since they didn’t interfere with any passers-by while praying, the police had erred in arresting them. As they had done no wrong, he denied the police request to distance them from the area for 90 days, dismissing the concern that their presence with prayer books in hand could provoke Arabs to violence.

The judge shrewdly explained that, “The police representative’s argument that throwing of objects would have resulted from the young women’s presence is unacceptable to me, as I wouldn’t have accepted the claim that a man with a wallet full of cash walking in a neighbourhood where many pickpockets live violates public safety and invites offenses.”

The girls’ lawyer, Attorney Itamar Ben-Gvir, had stated that the young women were not and should not be responsible for any violation of the public order, and charged the police with violating the young women’s freedom of worship and discriminating against them.

The overall virtue of this ruling is that it does not only benefit the three girls, but also any other Jew who wants to pray at the gates of the Temple Mount.

According to Ben-Gvir, this sets a precedent, “an unequivocal message to the police” and lamented that Jews are not allowed to pray in the Old City.

As a consequence, Jews are routinely targeted and arrested on the Temple Mount.

Analysts argue against this perception saying that this should not be a problem and that the policing bodies should control the violent acts of some rather than repressing the rights of others.