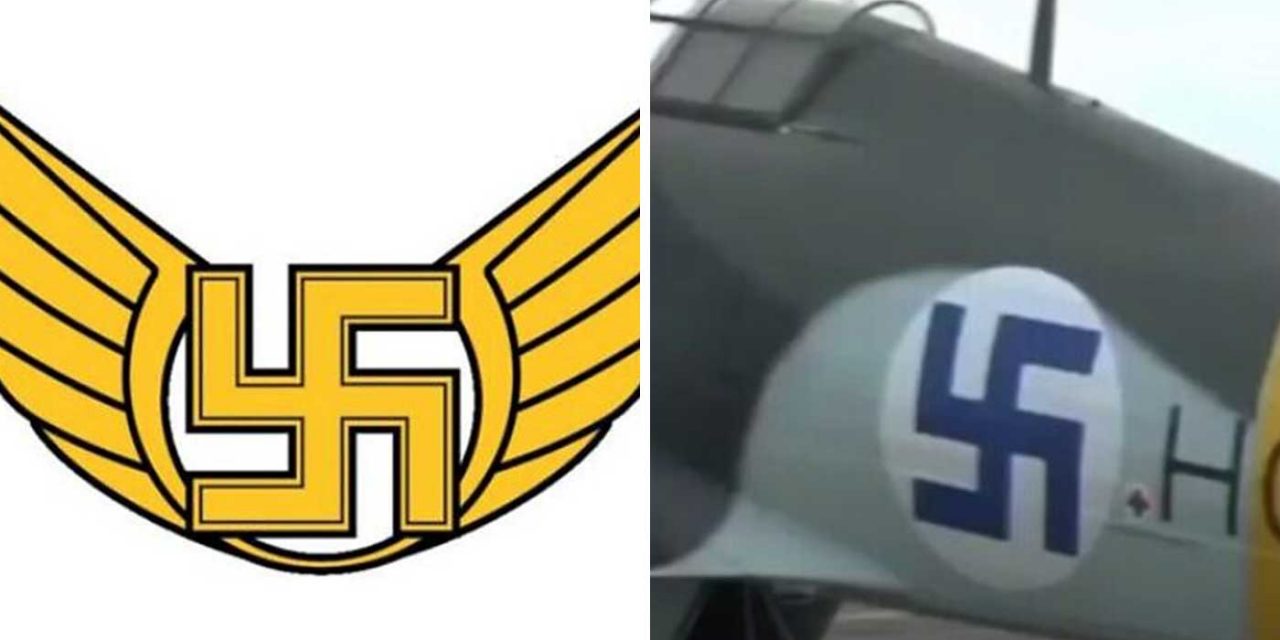 Finland’s Air Force Command has quietly phased out its swastika emblem after over a century, a researcher said Wednesday.

Though Finland was allied with the Nazis against the Soviet Union during World War II, and though the Swedish count who introduced the symbol to the country in 1918 would become the brother-in-law of a prominent SS leader and friend to Adolf Hitler, the symbol’s use in the country preceded Nazism by several years and defenders say it has no links to the fascist movement.

The Air Force Command confirmed the change to the BBC.

“As unit emblems are worn on uniform, it was considered impractical and unnecessary to continue using the old unit emblem, which had caused misunderstandings from time to time,” a spokesperson said.

With Finland’s founding in 1918, Count Eric von Rosen of neighboring Sweden gifted the Finnish air force with a plane emblazoned with a blue swastika, which he saw as a good luck charm, according to the report.