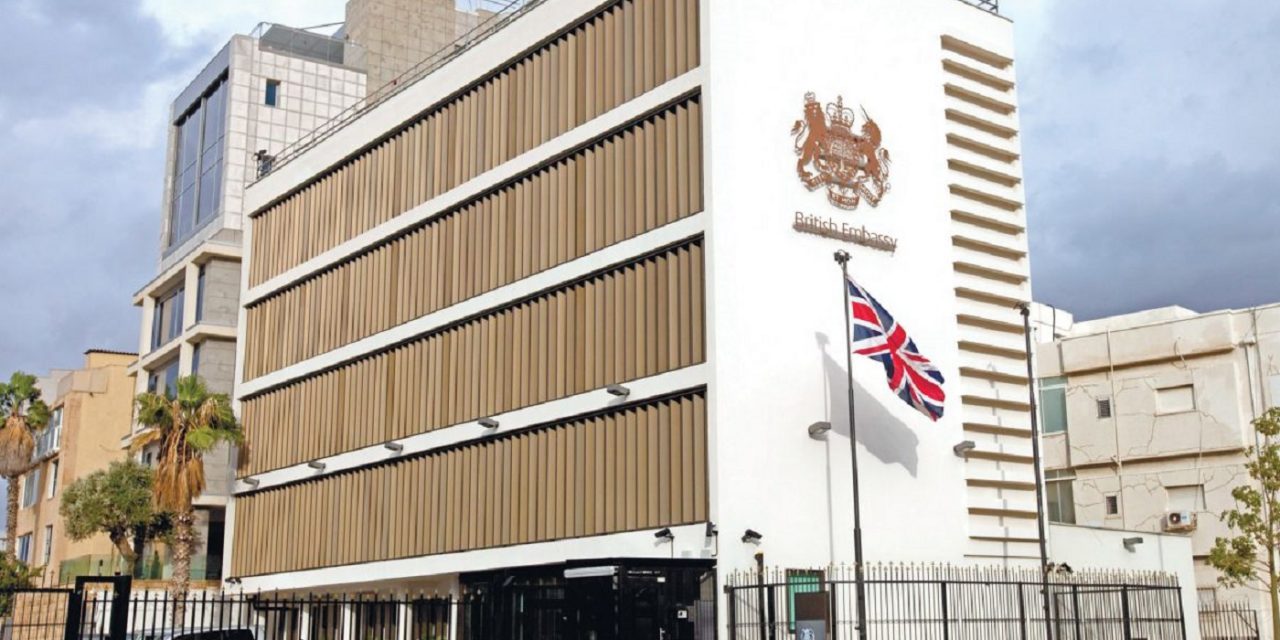 The Double Standards Over Jerusalem and why Trump SHOULD Move …

Must Watch! This video highlights why Trump SHOULD move the Embassy to Jerusalem and the shocking double standards by the international community against Israel.Not only are world governments ignoring Israel's right to Jerusalem, they are actually treating Israel unfairly compared to the Palestinians. Watch the video to see why.#Israel #Jerusalem #Embassy #EmbassyMove #Trump #Netanyahu #CUFI #PrayforIsrael #AmYisraelChai

Israel is the only country in the world where foreign nations have set up their embassy outside of the capital.

This is the normal practice across the world, except when it comes to Israel where foreign governments have set up their embassies not in the capital, but instead in its second city, Tel Aviv. No country other than Israel is told what the capital city should be.

Some would argue that the reason governments take this position is because of the disputed claim to Jerusalem. However, this is not true because the West is not treating Israel and the Palestinians equally.

Let’s take the United Kingdom for example. The UK’s embassy to Israel is in Israel’s second city, Tel Aviv. However, Britain’s consul to the Palestinian Authority is not in Ramallah, it’s in Jerusalem.

The Foreign Office continues to say that Britain has an Embassy in Tel Aviv and a Consul in Jerusalem, however its website clearly distinguishes between the different functions of the two offices.

The British Embassy in Tel Aviv deals with “political, commercial, security and economic questions of interest to the UK and Israel”.

Whereas the Consulate-General in Jerusalem works on the “political, commercial, security and economic interests between the UK and the Palestinian Territories.”

The UK is not the only country doing this. Why are Western nations applying this double standard? Surely if they were trying to be fair they would treat both sides equally. And if that is the case then they really only have two choices: Move their representatives to the Palestinians to the PA’s largest city, Ramallah, or move the Embassy to Israel to Israel’s capital, Jerusalem.

It seems quite simple. However, the hysterical antics of those who oppose Israel, including threats of violence and terrorism, seem to be holding either of these moves hostage.

This is why Christians United for Israel is urging President Trump to ignore the critics and move the US Embassy to Israel’s capital, because it is right and fair.

And when President Trump does make this decision, we will be encouraging other governments to do the same and finally put an end to this shameful double standard towards Israel.