The ‘human rights’ scam at the heart of the NGO controversy 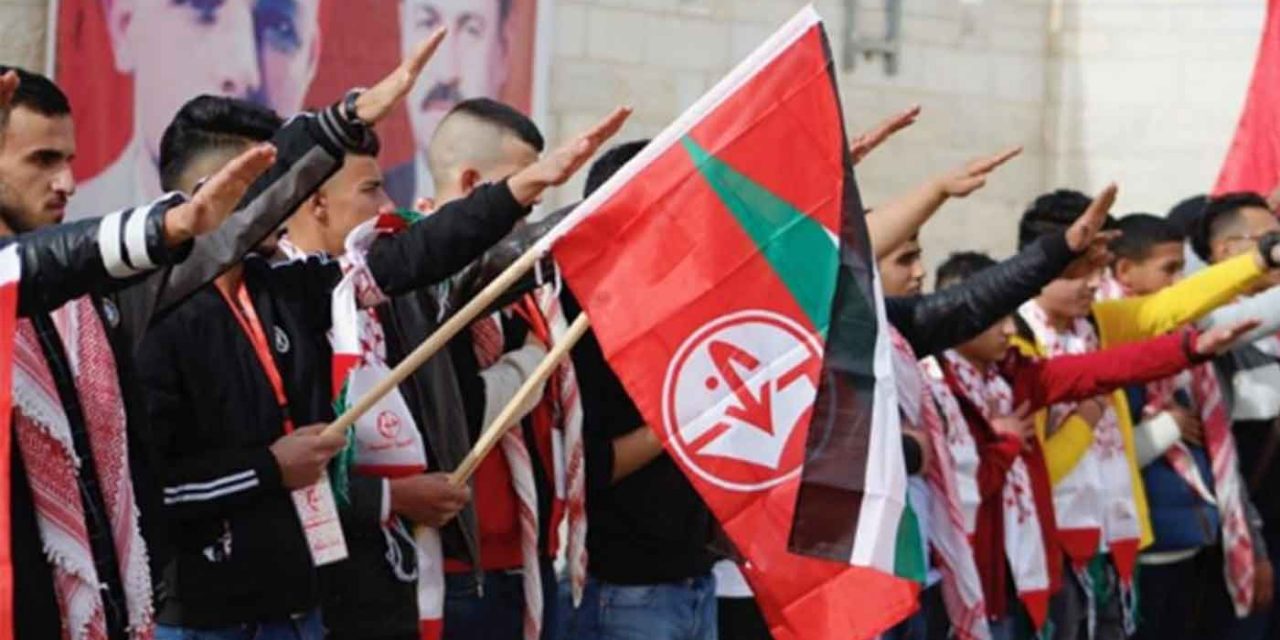 To listen to the U.S. State Department and many in the international human-rights community, Israel has done it again. The outrage over the decision by Defense Minister Benny Gantz to designate six Palestinian non-governmental organizations as terrorist groups centers on the charge that his decision was merely a way for the Israeli government to shut down dissent about what it does in the West Bank.

While the Israelis are said to be sharing documentary proof that the six in question are directly tied to the Popular Front for the Liberation of Palestine—a radical left-wing group with a long record of bloody terrorism dating back to the 1970s, the material they produce will be widely discounted. That’s not so much because the international community, liberal media, anti-Zionist organizations and even those who count themselves as pro-Israel, but still deeply critical of the Jewish state’s policies, will be able to debunk the evidence. Rather, it’s because the very idea of seeking to shut down groups that purport to represent the interests of Palestinian prisoners held by Israel, children, women and agricultural workers is considered illegitimate.

These Palestinian NGOs are being described by their allies and apologists abroad, as well as newspapers like The New York Times and State Department spokesman Ned Price, as “civil society organizations.” This language seeks to depict them as just your ordinary good government groups whose work is a philanthropic effort to improve the lives of disadvantaged people. And that is the way they are treated by an international network of human-rights organizations, in addition to newspapers like the Times that regard their members as credible sources for articles skewed towards bolstering the “apartheid state” lie about Israel.

But those who will focus solely on whether the proof of their links to the PFLP is definitive are making a mistake.