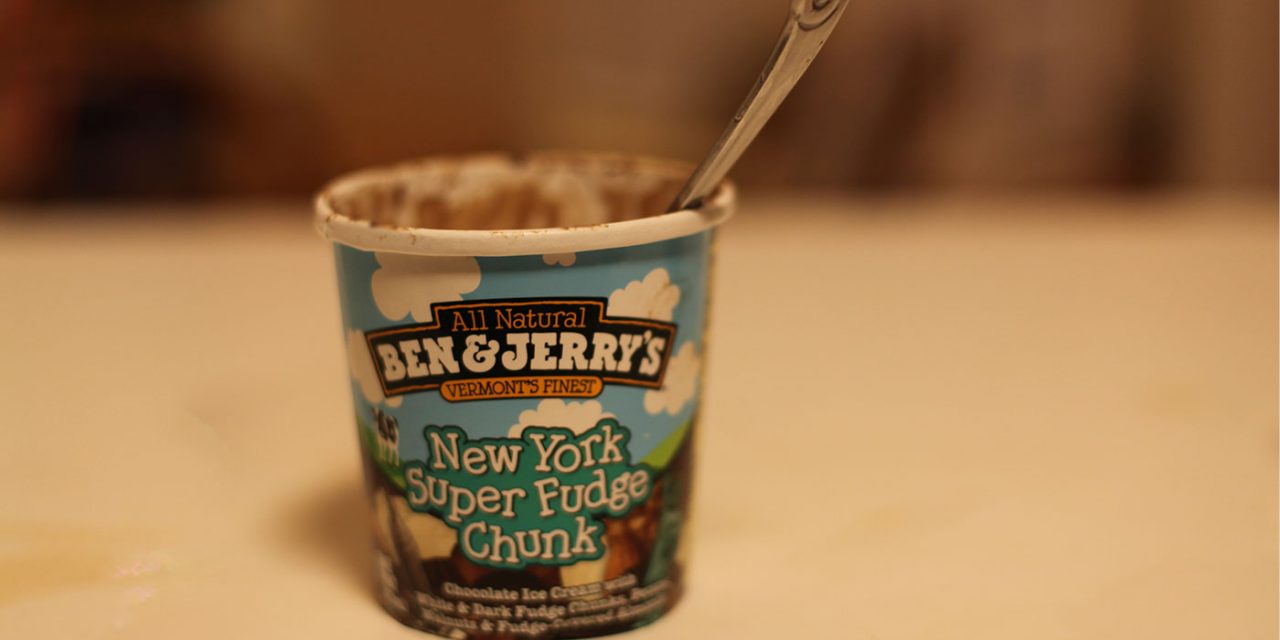 New York has become the latest US state to divest from Unilever over the decision from Ben & Jerry’s to boycott Israeli citizens in Judea and Samaria (the West Bank).

New York’s pension fund is removing its $111 million (£88 million) in investments from Unilever, which is the parent company of Ben & Jerry’s, over the company’s decision to stop selling its products in Judea and Samaria (the West Bank).

New York is the fourth state to sanction Unilever, Ben & Jerry’s corporate parent, after New Jersey, Arizona and Florida. New York previously passed anti-BDS laws which prevented state funds from going to companies that boycott Israel and it is simply enacting those laws.

Unilever and Ben & Jerry’s have rejected that they are boycotting Israel as they will continue to be selling their products within Israel. However, the anti-BDS laws dictate that Israeli communities in Judea and Samaria cannot be boycotted either.

In fact, 35 US States have passed laws to ensure that state funds should not be used for investing or doing business with companies that take part in boycotts of Israel.

We will likely be seeing more US states take action against the company.

The hope is that this will deter companies from being part of the Boycott, Divestment and Sanctions (BDS) movement which many believe is anti-Semitic in its nature.