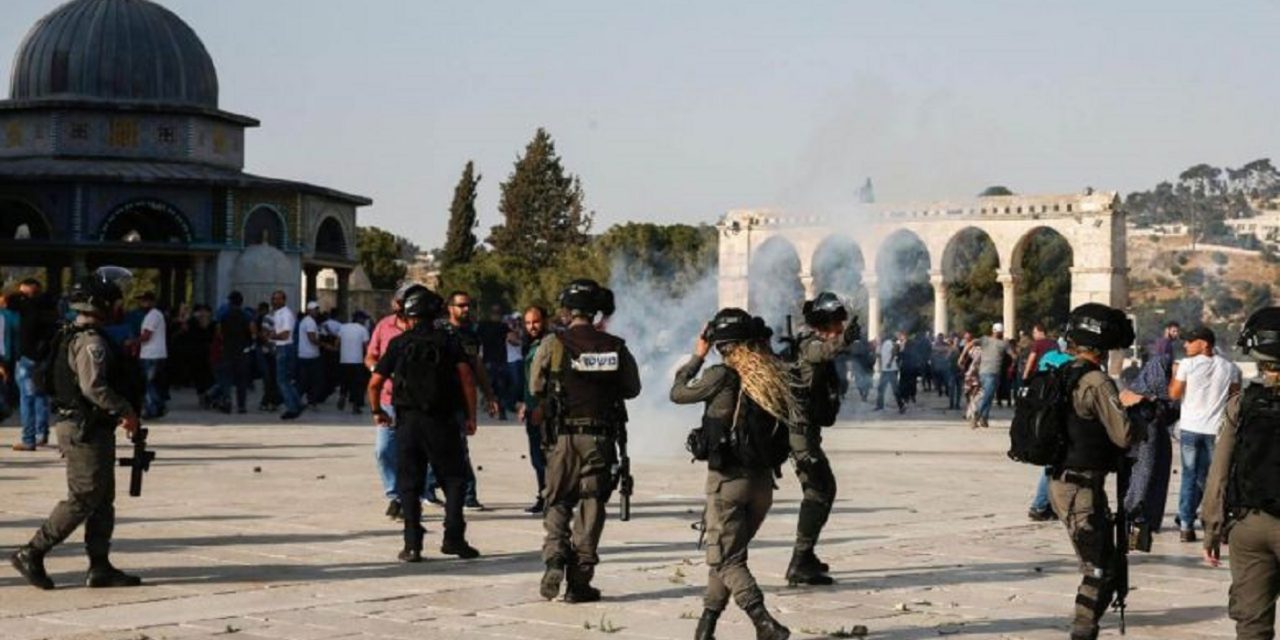 The attacks resulted in the killing of five Israelis, two soldiers and three civilians, and the wounding of seven, according to the Israel Security Agency’s monthly report on July, published earlier this week. Several Palestinians also died, some while perpetrating attacks and others during violent protests.

The tally for July was more than double the 94 attacks recorded in June and nearly double the average of 121 attacks per month from January 2016 onward. The Israel Security Agency recorded a total of 2,314 attacks during that period, in which 33 victims died and 223 were wounded. Last month was among the deadliest in that period in terms of terrorist attack fatalities, second only to November 2015 when terrorists murdered 10 Israelis.