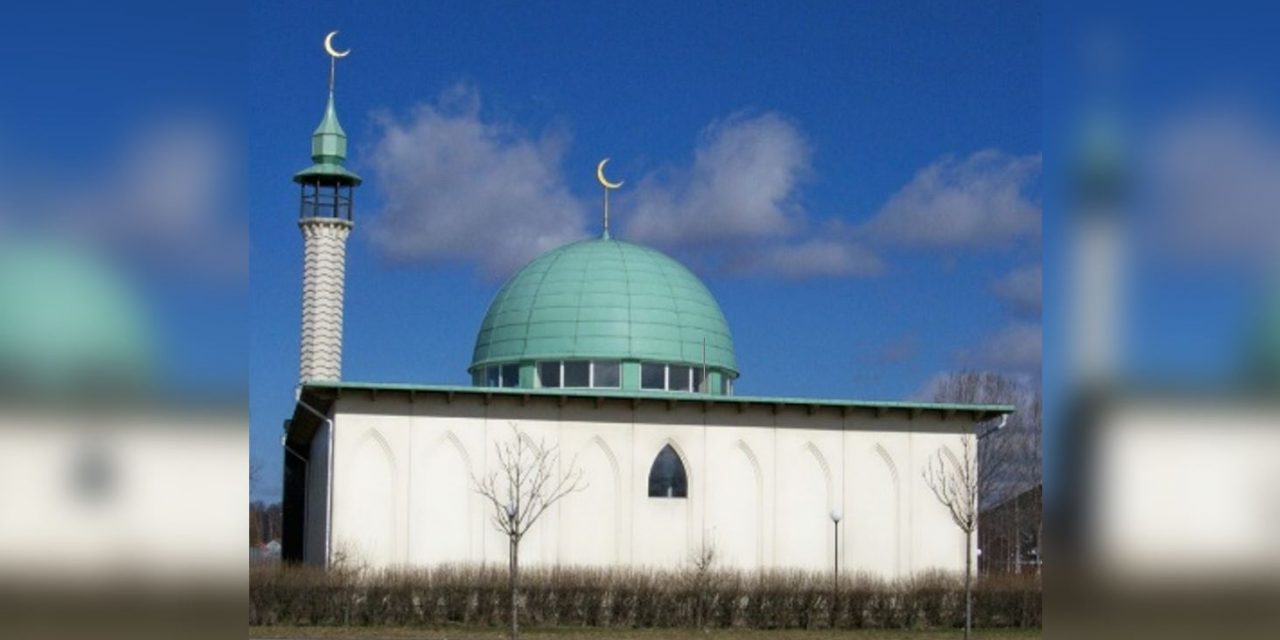 A Swedish imam was fined about $305 for hate speech for calling Jews the “offspring of apes and pigs” during an anti-Israel demonstration two years ago.

Samir el Rifai of Helsingborg made the statement in Arabic in response to Israel limiting prayer at the Al-Aqsa mosque after two Israel Police officers were killed there.

“There is no prophet against whom those who are the progeny of monkeys and pigs have not made evil plans against. They did it to all prophets and to all nations, this has also affected our prophet, peace be upon him,” el Rifai said at the July 2017 demonstration organized by the Swedish-Palestinian Centre, the Swedish newspaper Expressen reported.

His statements were reported to police by the Jewish Assembly in Helsingborg.

The imam told the Helsingborg District Court at his trial in May that his statements referred to the State of Israel and not all Jews — an argument the court did not accept as valid, saying that the word Jew is not the same as the State of Israel.