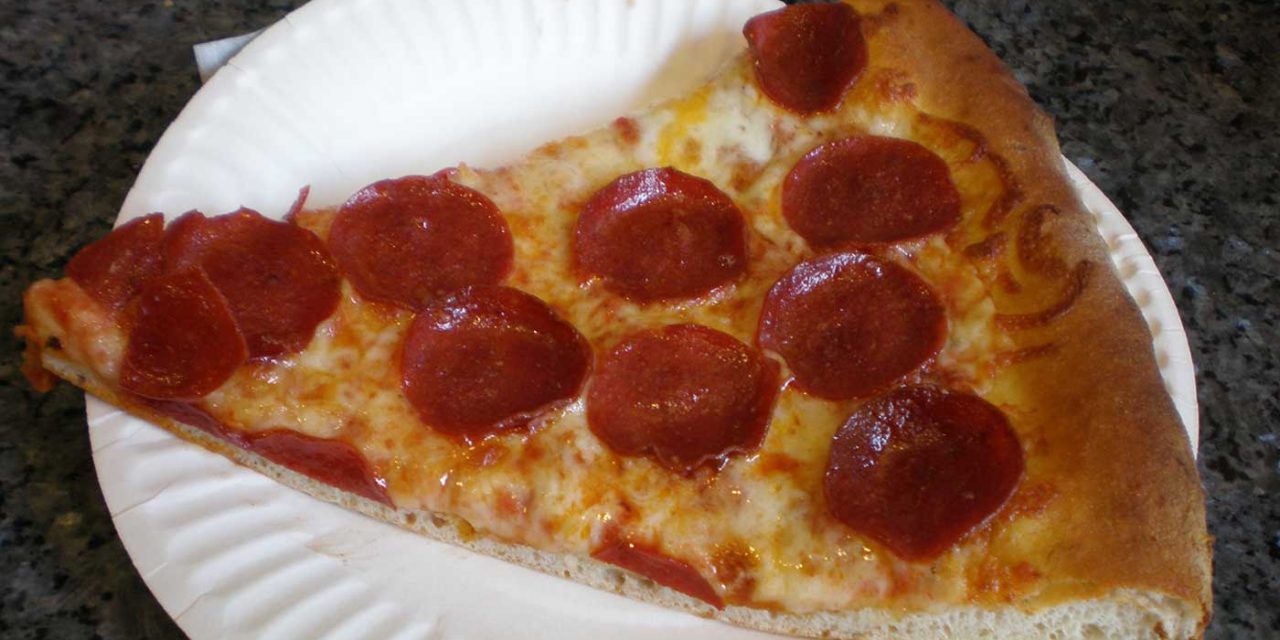 A police sergeant for Sussex Police is facing disciplinary action after allegedly waving a pepperoni pizza over a Jewish officer’s food, causing a piece of pepperoni to fall onto his food.

The incident, in which a policeman identified only as PS Jacobs was accused of mocking his colleague’s religious beliefs, took place on March 8.

According to Sussex Police, a piece of pepperoni then fell into the Jewish officer’s meal, making it unfit for consumption under Halachah.

Pepperoni is made of pork and pork is prohibited under Jewish law. Also, meat and dairy may not be cooked or eaten together, making a pepperoni pizza absolutely not kosher.

In a notice of the hearing published by Sussex Police, the force said: “On 8 March 2019, knowing that another officer is Jewish, PS Jacobs deliberately dangled a pizza containing pepperoni over that officer’s food.

“A piece of pepperoni subsequently fell onto that officer’s food meaning they could not eat it.”

PS Jacobs, who is based in Crawley in West Sussex, is due to appear before a misconduct hearing at the force headquarters in Lewes on 19 November 2019. His conduct is said to have “breached police equality and diversity standards”.