On Kristallnacht anniversary, yellow stars placed at Jewish sites in Sweden and Denmark 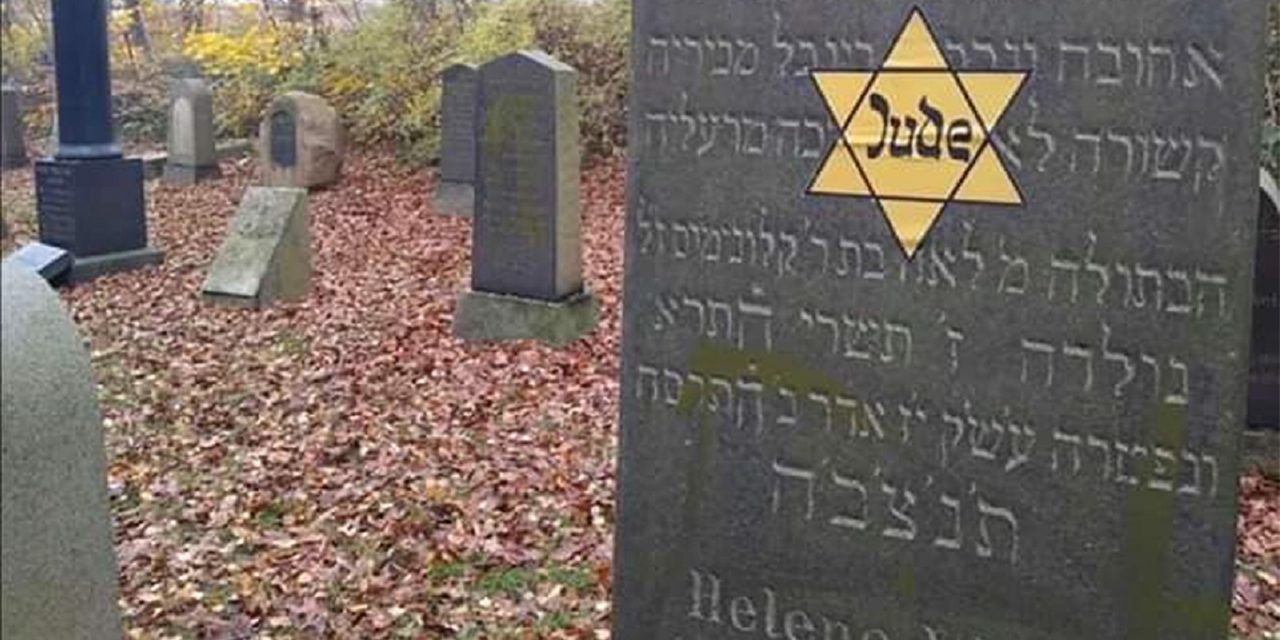 Stickers shaped like yellow stars that Nazis made Jews wear during the Holocaust were placed on multiple Jewish sites in Denmark and Sweden on the Kristallnacht pogroms’ anniversary.

In Sweden, the same stickers were found at the Bajit Jewish café near the Adat Jeshurun synagogue and also on the Great Synagogue of Stockholm.

Jewish buildings in Helsingborg, Sweden, where a Jewish woman was stabbed and severely injured earlier this year, and Norrkoping also received the stickers on Saturday, the 81st anniversary of the pogroms in Germany and Austria, which marked the beginning of wide-scale violence by Nazis against Jews.

Authorities in Sweden and Denmark are treating the stickers as anti-Semitic hate speech, according to Lowenthal and Aron Verstandig, president of the Council of Swedish Jewish Communities.

“It is no longer possible for anybody, Jew or non-Jew alike, to be shocked by the callous reminders unleashed against our communities in Scandinavia and elsewhere in Europe this past Shabbat that antisemitism is alive and well, and right at our doorsteps,” Ronald S. Lauder, president of the World Jewish Congress, wrote in a statement. He called for “deliberate and targeted action.”