Despite ceasefire, Islamic Jihad group fires barrage of rockets into Israel on Thursday 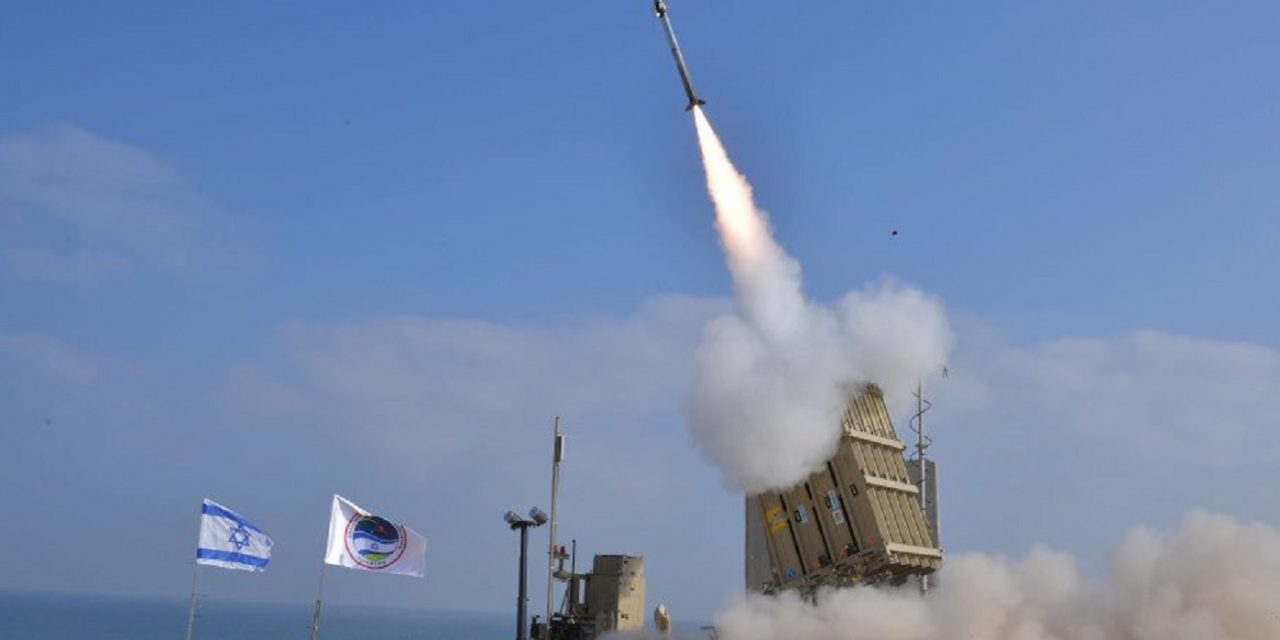 Not long after a cease-fire was announced between Israel and Islamic Jihad in Gaza, the terror group began firing rockets at the Jewish state.

Israel’s Iron Dome anti-missile system intercepted and neutralized the rocket, raising the specter of another round of rocket attacks from the Gaza-based terror group, which shot around 450 rockets fired from the Strip at Israeli civilians.

Before the truce was announced, Islamic Jihad struck a defiant tone, issuing statement that it did not seek an end to the fighting, which began after Israel assassinated Baha Abu Al Ata, one of the terror group’s key figures, in a targeted killing on Tuesday morning.

Al Ata was behind a string of rocket attacks and was planning a cross-border terror infiltration. Israel hailed the operation as a victory, defending its policy of targeting militants in their homes.

Islamic Jihad spokesman Musab al-Berim said the Egyptian-brokered deal went into effect at 5:30 a.m. An Israeli military spokesman tweeted that the Gaza operation “is over.” Some restrictions were lifted on residents of southern Israel and traffic returned to the streets of Gaza.

But after hours of calm, a barrage of five rockets set off air raid sirens in southern Israel. No group claimed responsibility, and Israel did not immediately respond. Sirens sounded again late Thursday, when a rocket fired from Gaza was intercepted by Israeli defenses, the military said.