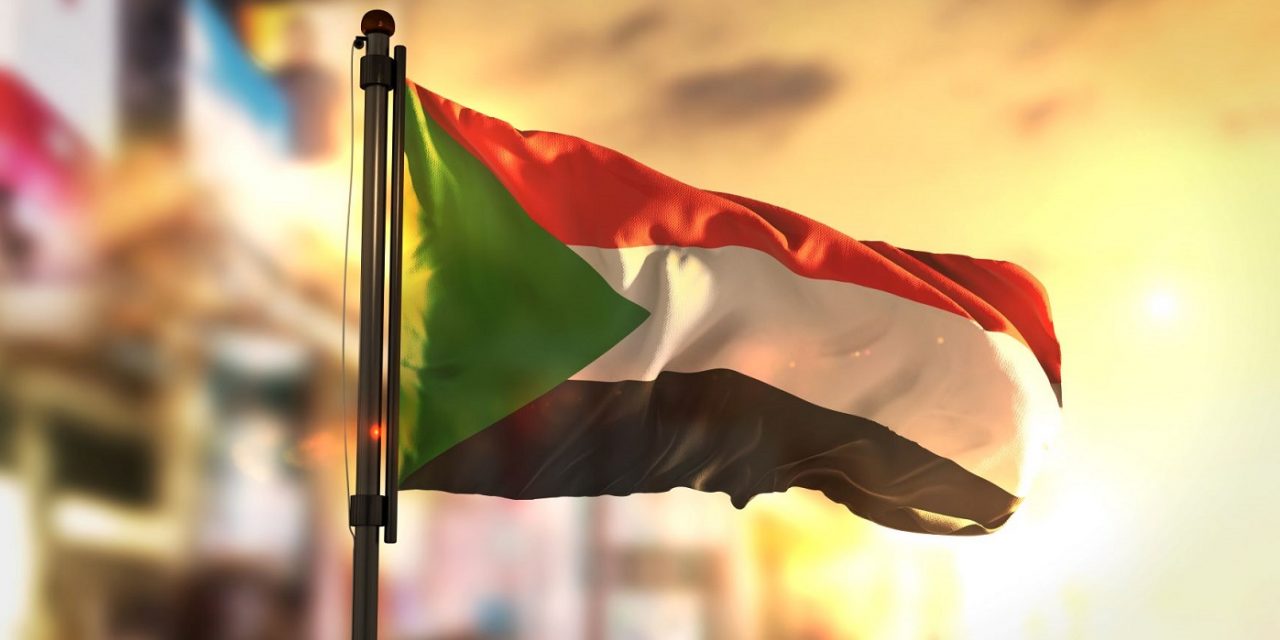 Sudan has officially repealed an anti-Israel law that saw a 63-year boycott of Israel.

The Sudanese ruling sovereignty council and cabinet on Monday officially voted the decision through as part of the normalisation process between Sudan and Israel.

“We recently approved a bill at the joint meeting of the Sovereignty Council and the Council of Ministers to annul the Israeli boycott law,” Justice Minister Nasredeen Abdulbari said in a Twitter post.

In January, Sudan signed onto the Abraham Accords with the United States, paving the way for the nation to normalise ties with Israel and this is the latest move to help put that plan into place.

The country will eventually establish full diplomatic ties with Israel similarly to how Bahrain, the UAE and others have done so in recent months. Sudan also commits to the so-called two-state solution for Isreal and the Palestinians.