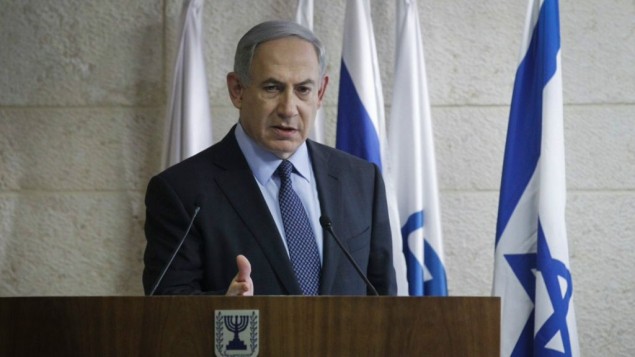 Israeli Prime Minister Benjamin Netanyahu has urged students to study the Bible and their Jewish heritage at a cabinet meeting ahead of the new school year.

“Our objective is to carry out an education revolution,” Netanyahu said. “This revolution will be based on two things: excellence and Zionism.”

Excellence, he said, to enable every child to realize their potential; and Zionism, based on the study of the Bible and Jewish heritage, to understand why the Jews are in Israel.

“First of all, the study of the Bible,” he said. “We must make a major effort – this is the basis for why we are here, why we have returned here, why we stay here.”

In addition, he said, it is important to teach about Jewish contributions to civilization, as well as general history and knowledge.

“Knowledge is a critical word,” he said. “We want to give it to every child in Israel, Jews and non-Jews as one, religious and secular. This is the basis of the new world, and the basis of Israel as a strong nation in the world.”

“We need to highlight our national values, Zionism, love of country and service to the state, and the strengthening of our shared Jewish roots.”