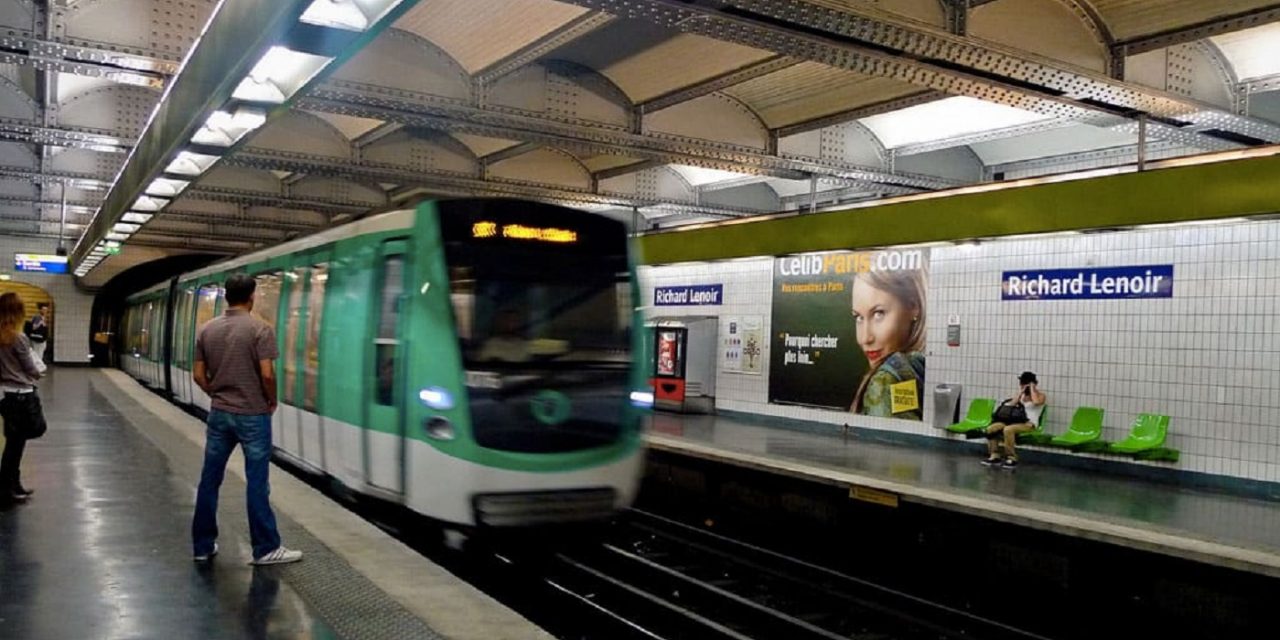 Passengers aboard a metro train in Paris stopped four Arab men from pursuing a Jewish man they were harassing over his faith, the victim said.

The incident late Saturday night unfolded as the train approached the Jaures station in northeast Paris, the National Bureau for Vigilance Against Anti-Semitism, or BNVCA, reported Sunday.

The four men asked a Jewish man wearing a yarmulke for a cigarette, said the report based on the man’s testimony. When he said he didn’t have one, one of the men told him: “You Jews have enough money to buy some.”

The Arab men then cornered the man against the wall of the train car, but he escaped. The men pursued him but were blocked by other passengers.