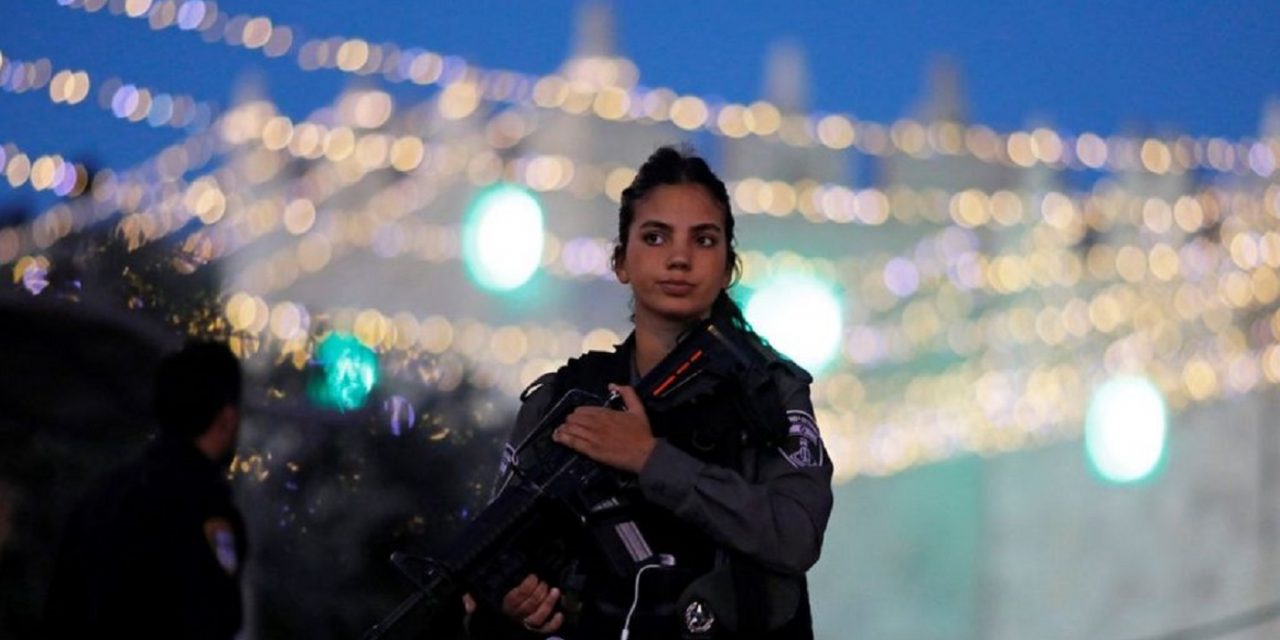 The BBC on Sunday apologised for a headline it published when reporting on a Palestinian terror attack in Jerusalem on Friday, admitting that its focus on the three slain assailants, rather than the Israeli victim, was inappropriate.

“We accept that our original headline did not appropriately reflect the nature of the events and subsequently changed it,” BBC said in a statement. “Whilst there was no intention to mislead our audiences, we regret any offense caused.”

The British news service’s preliminary reporting on the attack, in which Border Police Staff Sgt. Hadas Malka, 23, was stabbed to death, was headlined “Three Palestinians killed after deadly stabbing in Jerusalem.”

The headline angered many in Israel, reportedly including Prime Minister Benjamin Netanyahu himself. Ynet reported that he instructed Foreign Ministry Director General Yuval Rotem to strongly protest the BBC coverage, which the Israeli embassy in London promptly did.

On Sunday afternoon, Rotem tweeted that the BBC’s retraction of the headline wasn’t enough, and warned its viewers to “beware.”

Unbelievable. Can you imagine the revolt had headline be "3 men killed after deadly stabbing in Borough Market"? pic.twitter.com/2K7XgDx9oR

The BBC headline was subsequently changed to “Israeli policewoman stabbed to death in Jerusalem.”

US President Donald Trump’s son Donald Jr. also called out the BBC for its headline.

“You mean after they stabbed a female Israeli police officer to death… right? This is as close to being misleading as possible,” he tweeted.

“Need a new term for this nonsense. Sort of the opposite of victim blaming. How about Culprit Coddling? Maybe Criminal Cozying? Thoughts???” he added.

Malka was stabbed to death when three Palestinians armed with an automatic weapon and knives carried out near simultaneous attacks at two locations near the Damascus Gate, close to Jerusalem’s Old City.

According to a Border Police statement, Malka was part of a group of officers responding to sounds of gunfire near their area of patrol close to Damascus Gate, when she was attacked. Nearby troops shot and killed the assailants.

At least four more people were injured in the attacks, including another policeman. They all sustained light to moderate wounds and were being treated in hospitals in the capital.