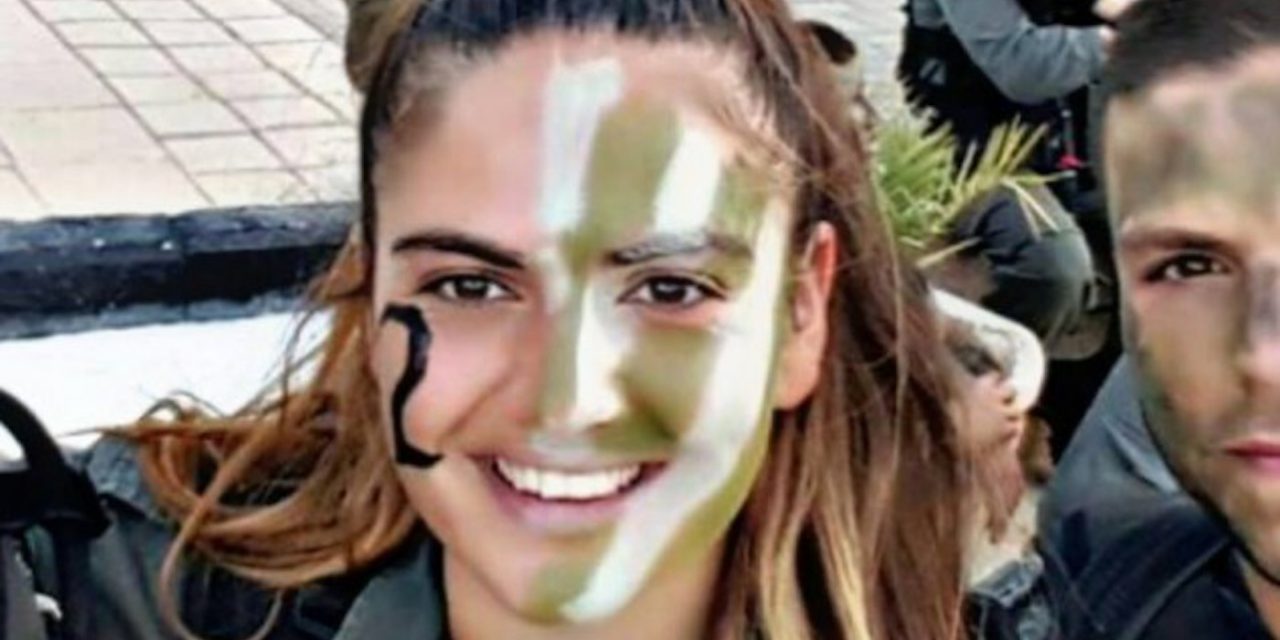 UPDATE: The Border Police officer killed in a coordinated stabbing and shooting attack in two areas in Jerusalem’s Old City on Friday evening was identified late Friday as Hadas Malka, 23. The three attackers, all of whom were members of Palestinian terrorist groups, were shot dead in the course of the attacks.

A female police officer has been killed by Palestinian terrorists on Friday in what appeared to be a coordinated shooting and stabbing attack in Jerusalem’s Old City.

One of the attackers also reportedly held a homemade sub-machine gun, Carl Gustav, which jammed. Both attackers were shot and killed.

The female officer was transferred to Hadassah Hospital Mount Scopus in Jerusalem for treatment. She later died of her wounds.

At the same time, at least one other terrorist attacked passersby with a knife at Zedekiah’s Cave nearby, injuring two people.

The victims in that attack appear to be lightly injured.

The attacker was killed but police say another assailant may be on the loose.