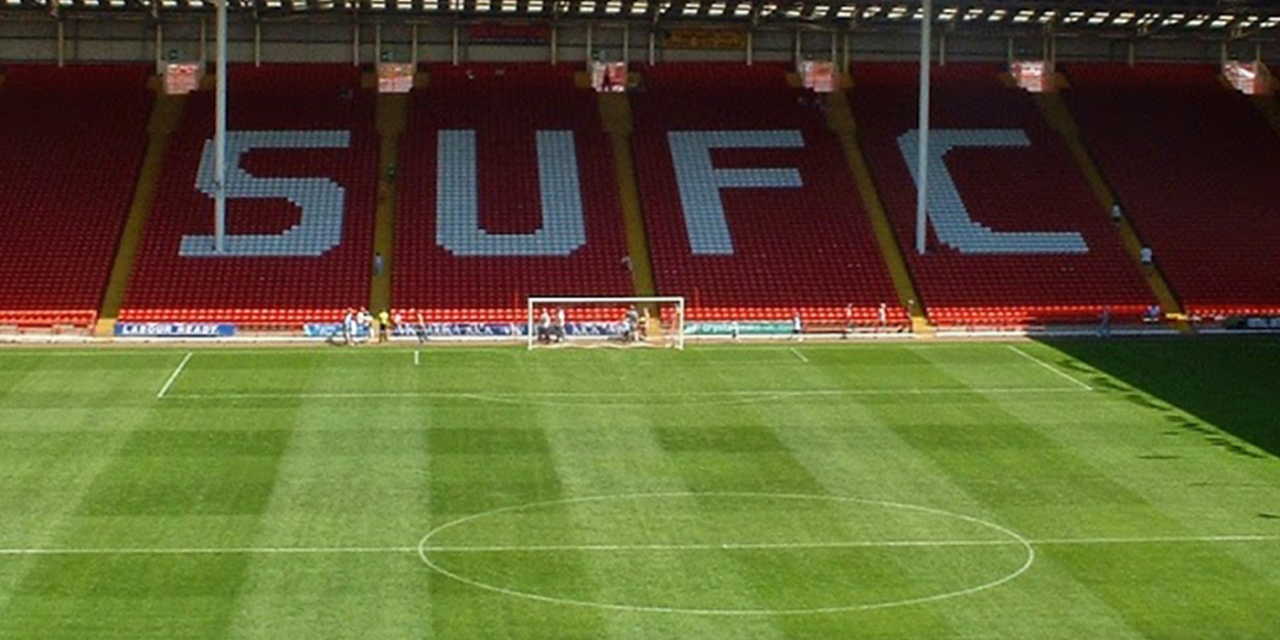 Yesterday, the Premier League adopted the IHRA definition on anti-Semitism in a bid to tackle Jew-hatred in football. Nineteen of the top clubs in what is the most popular football league in the world signed themselves up to the IHRA definition, including Liverpool, Manchester United, Arsenal, Tottenham, Manchester City and others. The only team to not sign up was Sheffield United.

Sheffield, known as the Blades, are owned by Prince Abdullah Al Saud, a member of the Saudi Royal Family and Saudi Arabia is one of 16 Arab nations which refuses to recognise the existence of the State of Israel.

While the Blades insisted the club “supported” the IHRA definition, Sheffield United did not promise to sign up independently and declined to explain if the decision was linked to their ownership.

A club statement “acknowledged” the Prem decision and said the club supported it “as a shareholder”.

Sheffield has a “small but active” Jewish population and the city’s “United Synagogue” is situated a mile or so from Bramall Lane.

United added: “We should also like to stress our ongoing work and commitment with regard to equality, diversity and inclusion, plus a zero tolerance approach to any form of discrimination, including anti-Semitism.

“Through our support of a number of campaigns, we have consistently reaffirmed our deep commitment to equality, diversity and inclusion.”

However, Jonathan Metliss, of Action Against Discrimination, said: “We hope they come round to signing up.

“Sheffield United and its supporters do not have a history nor record of anti-Semitism or anti-Semitic behaviour but it would be better to have them on board.”

The Campaign Against Antisemitism slammed the decision, saying: “The Premier League’s adoption of the international definition of anti-Semitism is a momentous day for everyone who opposes racism in sport.

“It is therefore all the more astonishing that Sheffield United alone would disgracefully decline to adopt the definition.

“This sends the wrong message to fans and players and undermines the growing consensus that racism has no place in football.

“Serious questions must now be asked of the owners and management of the club over this scandalous own goal.”

Amanda Bowman, vice president of the Board of Deputies of British Jews, added: “We would urge Sheffield United to follow the Premier League’s example and sign up as soon as possible.

“That would be a sign of their commitment to identifying and combating the anti-Jewish racism which has for too long stained the reputation of English football.”