Link between antisemitism and extremism highlighted in new report 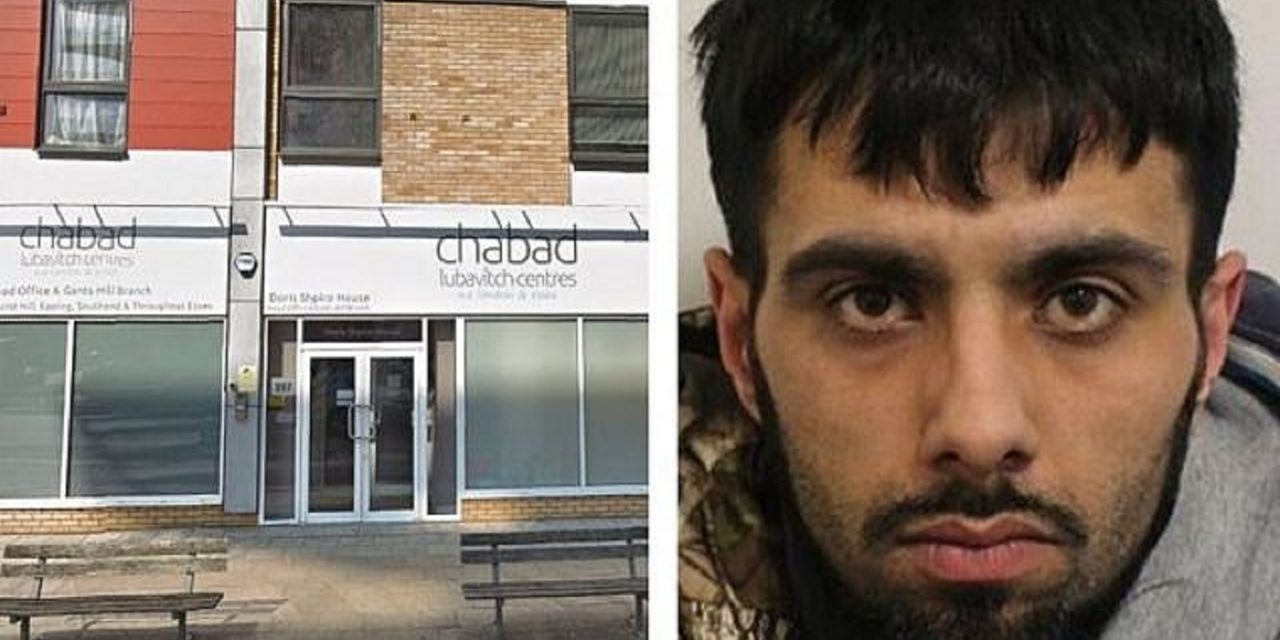 Antisemitism can be a warning sign of extremism, a revealing new report by the Community Security Trust (CST) reveals.

The Pathway to Terror briefing, which focuses on the recent terrorism trial of Shehroz Iqbal – who was sentenced to eight and a half years in prison – displays the connection between antisemitism, hate crime and terrorism.

Iqbal was a serial antisemitic hate crime offender in the years leading up to his terrorism conviction, during which CST had to do a large amount of work to protect the Jewish community in Gants Hill and its neighbouring areas, specifically from the threat he posed.

Iqbal’s extremism began with antisemitic verbal abuse on the streets of London when Iqbal made threatening and antisemitic comments to a visibly Jewish motorist in Stamford Hill. Iqbal is alleged to have shouted, “I’m going to kill you, I’m going to kill all of you Jews, you killed my brothers”, for which he was arrested. Following his arrest, Iqbal pleaded guilty of having made antisemitic death threats and received a suspended 16-week jail sentence with 80 hours of unpaid work.

But Iqbal’s online activity also showed he was descending further into a world of Islamist extremism. He showed a growing interest in posts about attacks on Jews and developed an online connection to senior figures associated with the proscribed UK terrorist organisation, Al-Muhajiroun. It was this online activity, specifically the posting of an ISIS propaganda video from 2015 showing ISIS fighters in battle, alongside a video of himself outside the Royal Festive Hall, in which he called for various central London locations to be attacked, which led to his arrest and conviction.