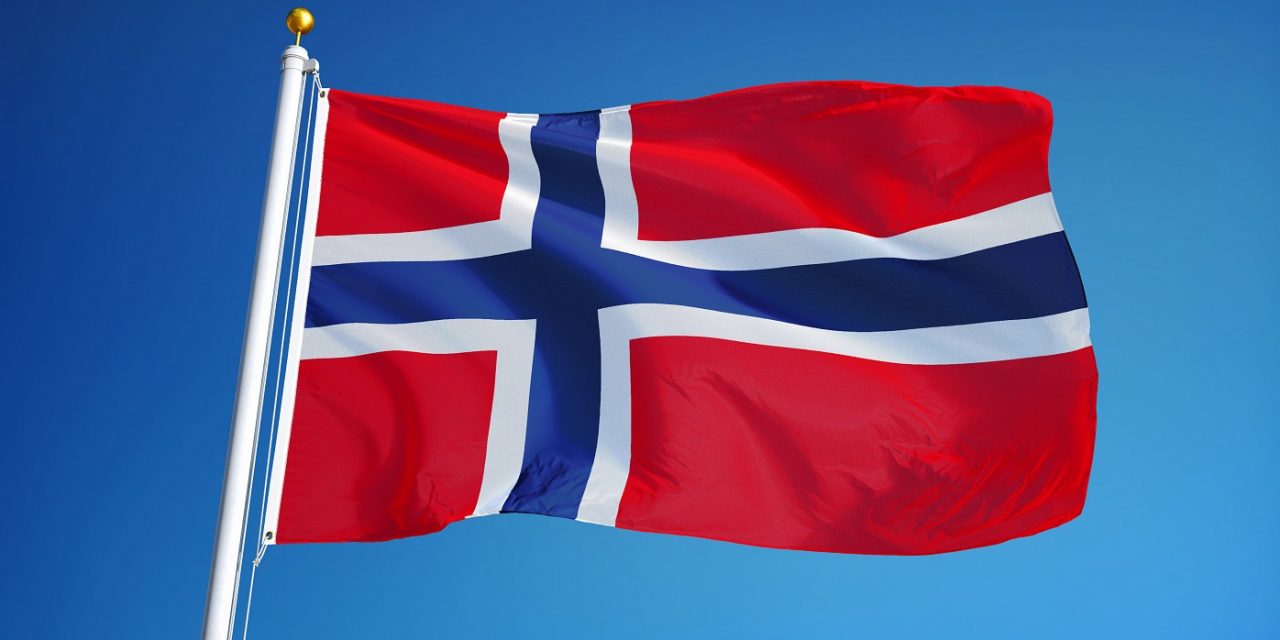 The Norwegian government has decided to ignore the United Nations “blacklist” of companies operating in Israeli settlements and allow a tourism company that appears on the list to provide services to government and other organizations in Norway.

The list was published by the U.N. Human Rights Office in early 2020 and includes 112 Israeli and international companies that operate beyond the Green Line, in the environs of Jerusalem, the Golan Heights and Judea and Samaria.

Among the more than 100 companies on the list are food maker General Mills, tech and communications giants Motorola Solutions and Altice Europe and infrastructure companies like France’s Egis and Alstom, as well as British company JC Bamford Excavators. It also includes travel firms Airbnb and Expedia, along with TripAdvisor, Booking.com and Opodo.

The list was compiled following heavy pressure from BDS groups and its publication was a significant success for the anti-Israel boycott movement. However, since its release, pro-Israel lobbies in Israel and abroad have worked hard to curb any practical steps being taken on the ground.