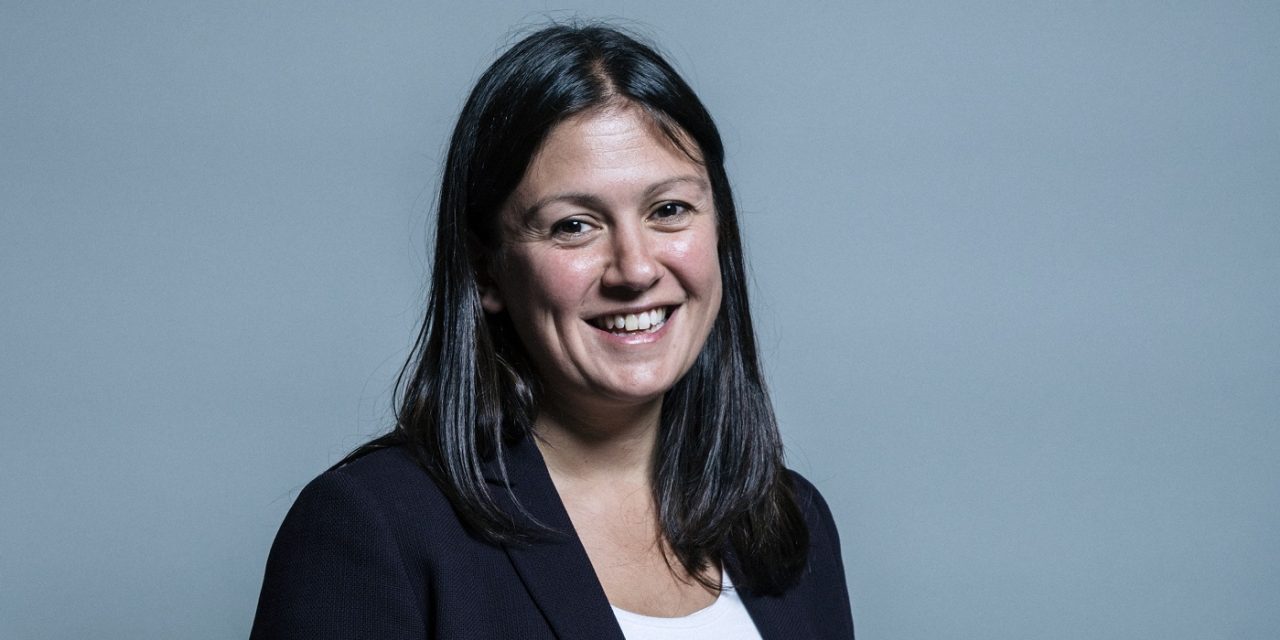 Labour’s shadow foreign secretary, Lisa Nandy, has called for the UK to ban the import of goods from Jewish communities in Judea and Samaria (the West Bank) if the Israeli decides to apply sovereignty.

In a proposal backed by leader Sir Keir Starmer, Lisa Nandy said, “The government must be clear with the Israeli coalition government that concrete action will follow, including a ban on goods entering Britain from the illegal settlements in the West Bank.

“This is a major step, but such a blatant breach of international law must have consequences. It will take a level of courage that so far ministers have not been willing to show.”

Nandy, who has headed the Labour Friends of Palestine group, said Britain has a “unique moral responsibility” to take action as Israeli Prime Minister Benjamin Netanyahu suggested he could “apply sovereignty” to up to 30 per cent of the West Bank.

Labour has previously called for diplomatic pressure on Israel in its 2019 manifesto. The new proposal represents a tougher line.

Writing to Boris Johnson last month, Colonel Richard Kemp, Lord Simon Reading and film-maker Hugh Kitson wrote to Prime Minister urged the UK to recognise Israel’s plans to annex parts of the West Bank as Johnson wrote to MPs saying that the UK was opposed to such plans. It came after 126 MPs and Peers expressed “outrage” at Israel’s plans to annex and called on the UK to “sanction” the Jewish state for what the MPs wrongly define as an “illegal action”.