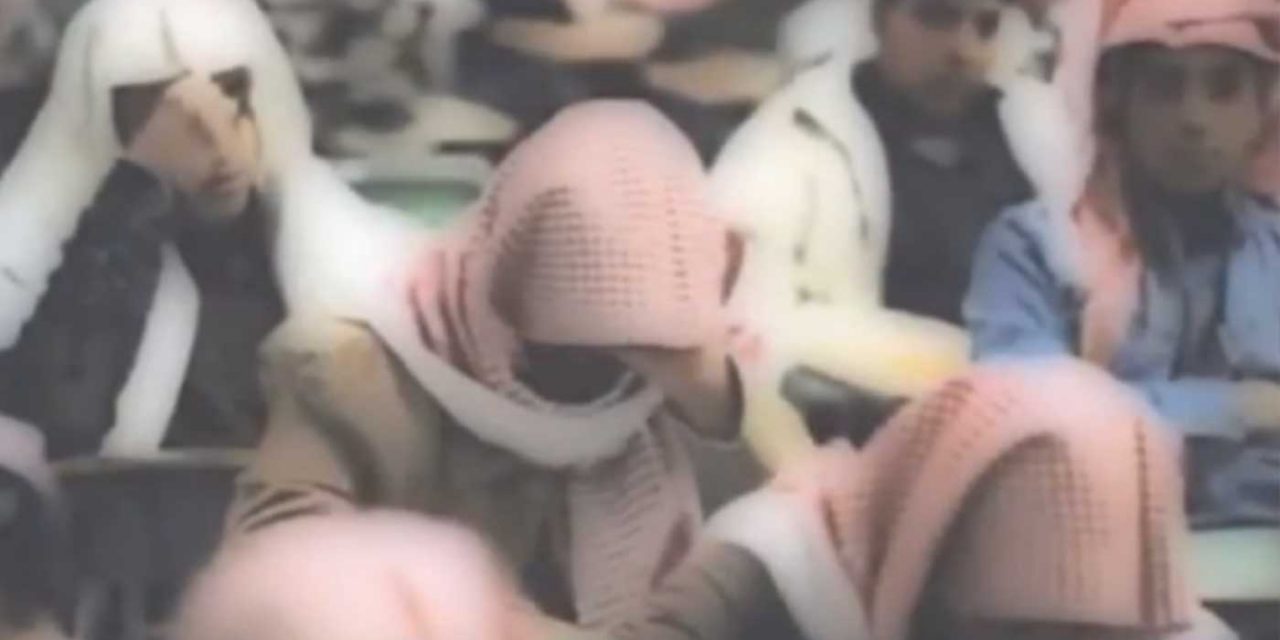 Saudi Arabian textbooks showed significant improvement in 2021 in their treatment of non-Muslims and of violence in the name of Islam, according to a study by an Israel-based research organization.

The removal of explicitly antisemitic and anti-Christian material is part of a trend of moderation in Saudi schools, said the IMPACT-se report titled “A Further Step Forward: Review of Changes and Remaining Problematic Content in Saudi Textbooks 2021–22,” released in late September.

“The greatest changes have been made to lessons dealing with Jews, Christians, non-believers, and violent jihad; twenty-eight lessons featuring demonization of the other and religious intolerance were removed or heavily modified,” read the report. “An entire textbook unit on jihad was scrapped. While problematic material remains in Saudi textbooks, these represent profound changes in these categories.”

A 6th-grade lesson on Muhammad visiting a sick Jewish boy and saving him from hell was changed to focus only on the visit, highlighting the importance of righteous conduct toward non-Muslims.

A now-removed 10th- to 12th-grade lesson on the Al-Aqsa Mosque formerly accused the Jews of violating “the very sanctity” of the mosque by turning it into a marketplace for money lenders and claimed that Jews lost interest in the Temple Mount and forgot its location.

However, Saudi textbooks continue to promulgate historical falsehoods, especially around Israel, and to denounce polytheists and infidels.