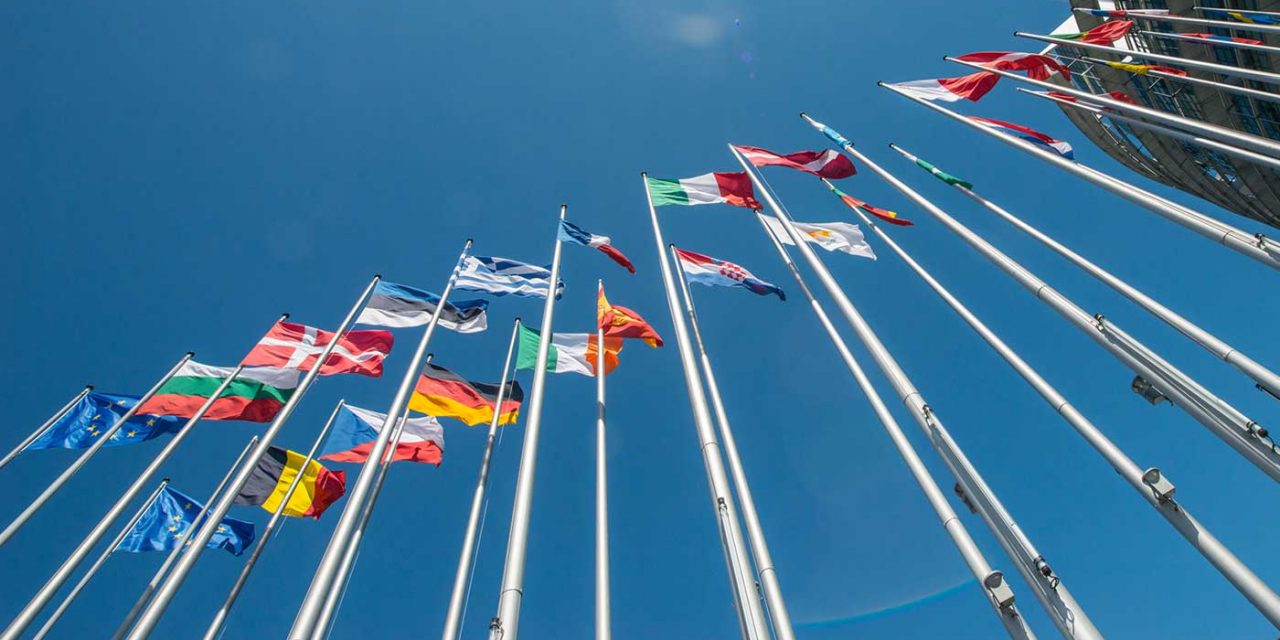 The “EU Strategy on Combating Antisemitism and Fostering Jewish Life (2021-2030)” is a 26-page program that has three central goals — preventing antisemitism in all its forms, protecting and fostering Jewish life, and promoting Holocaust research, education, and remembrance.

“We want to see Jewish life thriving again in the heart of our communities,” said European Commission President Ursula von der Leyen. “This is how it should be. The strategy we are presenting today is a step-change in how we respond to antisemitism. Europe can only prosper when its Jewish communities feel safe and prosper.”

To fight antisemitism, the Commission will lead the creation of a network of organizations across Europe to flag antisemitism content online, and will develop counternarratives. It will also work with tech companies and retailers to prevent the online sale of Nazi-themed merchandise.

The Commission will provide EU countries €24 million ($27 million) in 2022 to better protect Jewish sites and public places, in order to help foster viable Jewish life in Europe. It will also initiate programs to raise awareness about Jewish life and culture in Europe.

The document said that the EU would strengthen its cooperation with Israel against antisemitism and the revitalization of Jewish heritage.

The Commission stressed that fighting anti-Semitism is primarily the responsibility of individual states within the EU, but said that the framework of the EU would allow nations to coordinate with each other and provide guidance, funds and monitor progress, which it will be doing in 2024 and 2029.

During the Holocaust, 9.5 million Jews lived in Europe. Today, only 1.5 million Jews call Europe their home and that number is decreasing each year in a large part because of anti-Semitism.

“Antisemitism is incompatible with EU values and with our European way of life,” said Commission Vice President for Promoting our European Way of Life Margaritis Schinas. “This strategy — the first of its kind — is our commitment to combat it in all its forms and to ensure a future for Jewish life in Europe and beyond.”

The program was welcomed by Israel’s Knesset speaker.

“I wish to thank the European Commission for publishing its strategy to combat antisemitism. Antisemitism is a social evil that erodes the fundamental values of any civil society. Fighting antisemitism is a global interest and I urge everyone to join us in this crucial and moral battle,” said Speaker Mickey Levy.