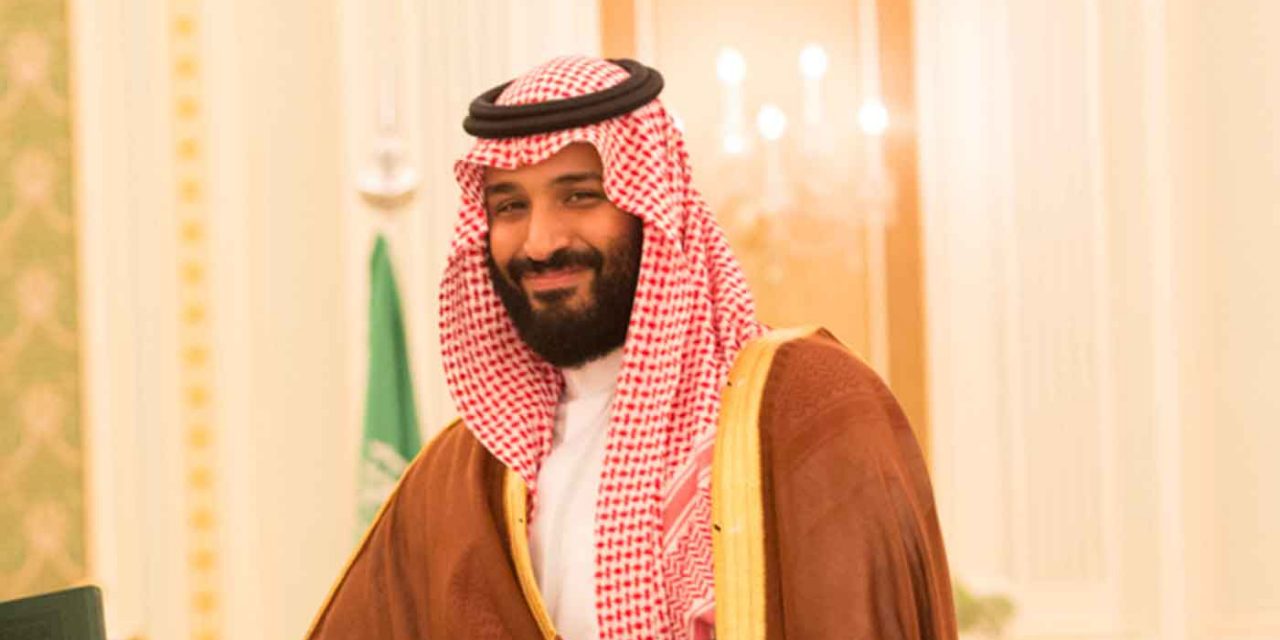 The crown prince of Saudi Arabia has reportedly offered harsh criticism to the Palestinian leadership during a meeting with American Jewish organisations in New York last month and slammed Palestinian Authority (PA) President Mahmoud Abbas for his rejection of all previous peace offers.

“In the last several decades the Palestinian leadership has missed one opportunity after the other and rejected all the peace proposals it was given,” Crown Prince Mohammed Bin Salman told the Jewish organizations, Barak Ravid of Israel’s Channel 10 reported Sunday for Axios. “It is about time the Palestinians take the proposals and agree to come to the negotiations table or shut up and stop complaining.”

An Israeli foreign ministry cable sent by one of their diplomats in New York confirmed Bin Salman’s words. “People literally fell off their chairs” after the crown prince made the reported remarks a source said.

Bin Salman was also quoted as saying the Palestinian issue is not at the top of the Saudi government’s list of concerns, and the Gulf state “has much more urgent and important issues to deal with,” such as Iran’s growing influence in the region. He added, however, much work still needs to be done on the peace process in order for Saudi Arabia to normalize relations with Israel, according to Channel 10 News.

The official statement from the Saudi Arabian embassy offered a different, more diplomatic turn of events:

“The meeting emphasized the common bond among all people, particularly people of faith, which stresses the importance of tolerance, coexistence, and working together for a better future for all of humanity. The Kingdom of Saudi Arabia has always, and will continue to champion expanding dialogue; building a better understanding among the faiths, and focusing on the shared humanity of all peoples.”

Bin Salman previously said in an interview with The Atlantic in early April he believes “each people, anywhere, has a right to live in their peaceful nation.”

He added: “I believe the Palestinians and the Israelis have the right to have their own land.”

This apparent warming to Israel prompted criticism from Islamic leaders. Iran’s supreme leader Ayatollah Khamenei said, “Any move to negotiate with Israel would be an “unforgivable mistake”.

Khamenei later tweeted, “On days when escalation of oppression & barbarism by the Zionists, in Gaza has saddened and angered those who care for Palestine, we reiterate the perpetual stance of the Islamic Republic regarding the issue of Palestine.